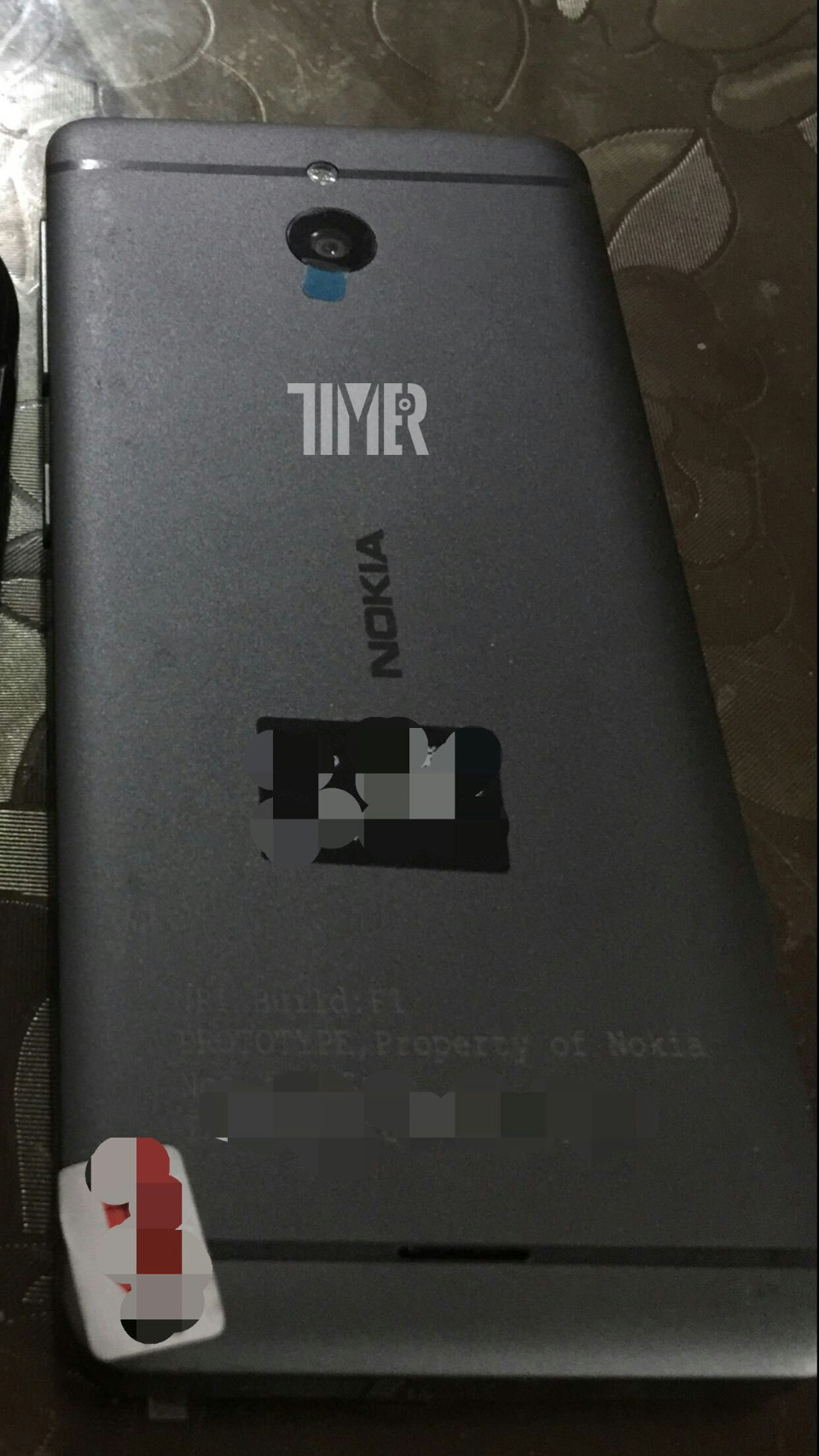 We saw over the past weeks, a series of hands on pictures of the cancelled Nokia Moonraker watch, but now it’s time for a major spill. The device you can see below is apparently a fresh Nokia smartphone, one that just had its back pictured. 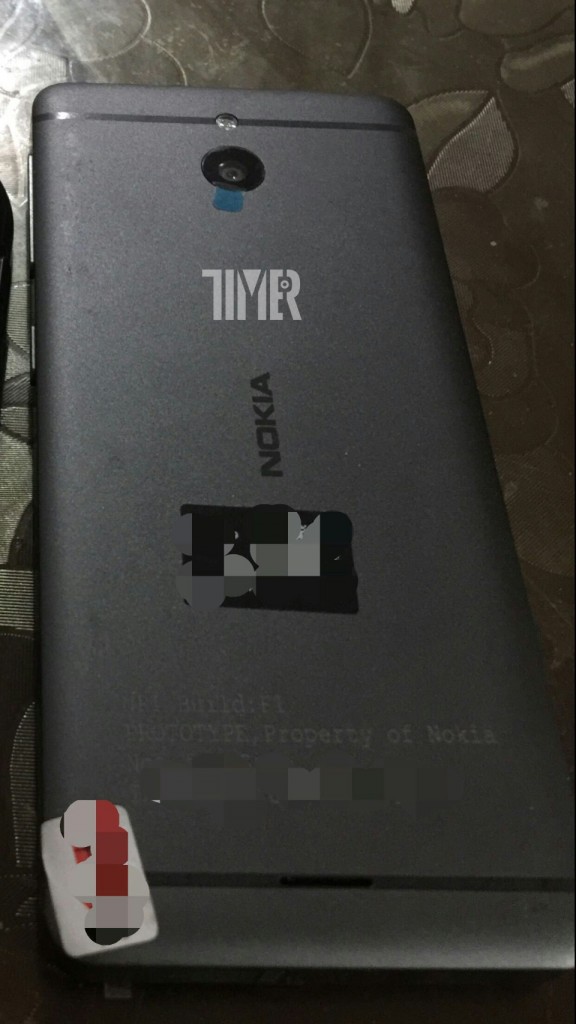 I’ll remind you that in Q4 2016 Nokia becomes free of obligations towards Microsoft and it should be able to develop hardware products in its own name. They’ll most likely license the brand to another firm though. Back to the leaked picture, it shows the back of a smartphone that feels very much like a HTC One A9, if we’re being honest here.

Of course, it could be fake, so with look at it with maximum caution. The first thing that comes to mind is that ever looming partnership with Meizu, since this model does also look a bit like a Meizu phone, with those rounded edges, at both sides and top. It seems to be quite a long handset, maybe a phablet even, with prominent plastic antenna cutouts and a metal chassis.

Resembling the HTC One A9 and iPhone 6 is certainly no way to get back on the market, we say…