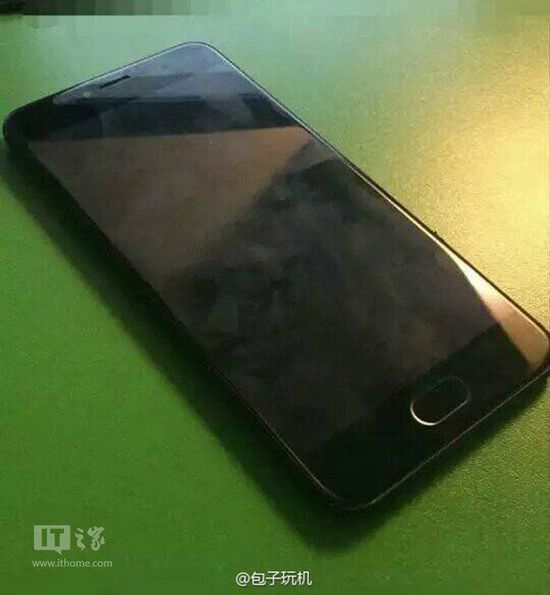 Meizu’s upcoming Pro 6 handset has just leaked, ahead of its April 6th unveiling. The device’s leak involves some interesting hands on shots, that are shown below. Among others, they reveal a protruding camera and a strange lack of flash.

There’s what appears to be a laser focus mechanism there, that may or may not include a flash, too. Meizu Pro 6 leaked in black, showcasing a bezel-free screen, probably integrated a 2.5D or 3D panel. A close look at the device’s back reveals what appear to be antenna cutouts, restyled like the ones from the iPhone 7 leaks we’ve seen. 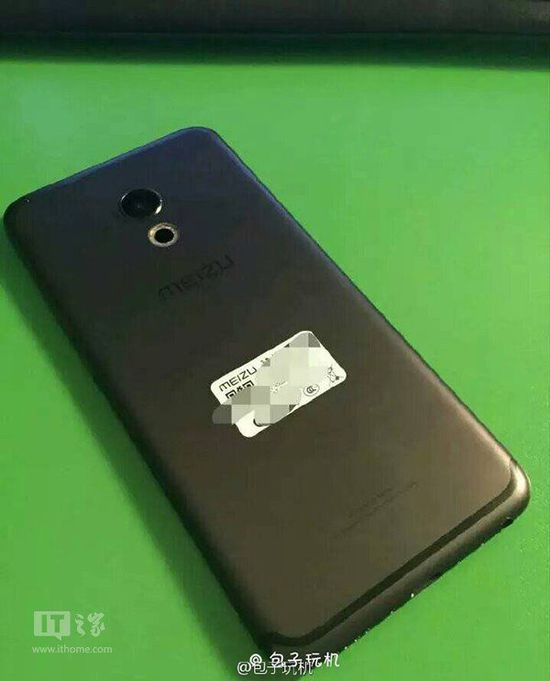 The body of the Meizu Pro 6 seems to be made of metal, looks pretty narrow and includes a fingerprint scanner below the display. Rumors also talk about a MediaTek Helio X25 processor at the inside, as well 4 GB of RAM and a high resolution for that camera.