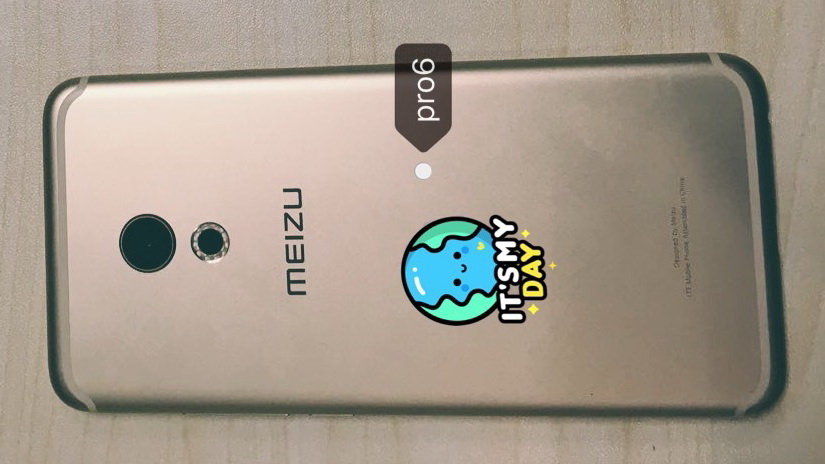 Last month Meizu finally debuted the Meizu Pro 6 handset, with 3D Touch, iPhone 7-style antenna lines and a Helio X25 processor. Now there’s talk of a fresh version of this phone, one that will replace the Helio CPU with an Exynos one. 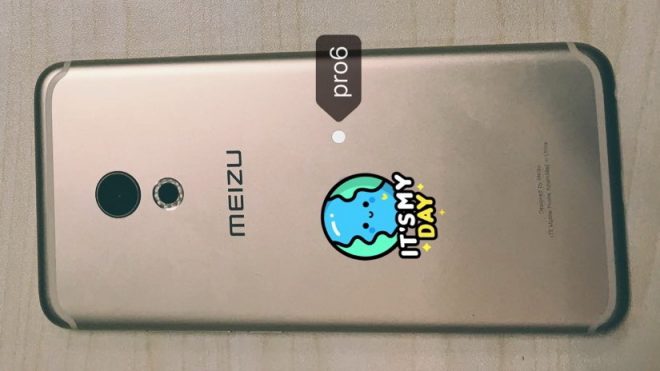 The new version of the Meizu Pro 6 is said to adopt the Exynos 8890 CPU from the Samsung Galaxy S7 and Galaxy S7 Edge, which is not exactly surprising, seeing how Meizu used high end Exynos chipsets before. Of course, the model could appear under a different name than Meizu Pro 6, maybe something like Pro 6 Plus or even Pro 6 Edge. 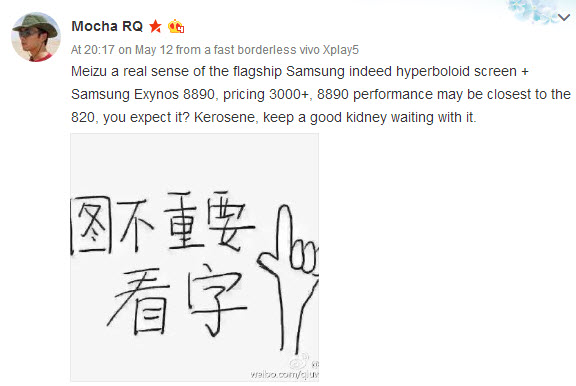 It’ll have a dual curved screen, like the S7 Edge and certainly a bigger price than the regular Pro 6. Aside from the info about the screen and CPU we don’t have other details, but the general design of the phone and features like a 21 megapixel camera and that cool 10 LED flash should make the cut.