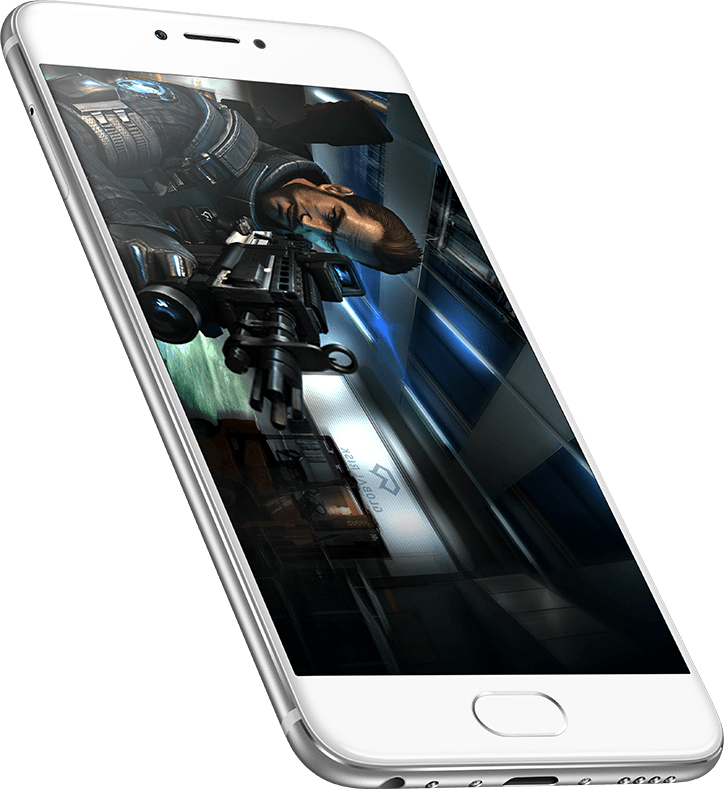 Remember the Meizu MX6? It became famous, when among others it inaugurated the 12 megapixel Sony IMX386 camera sensor, that now pops up on the freshly announced Meizu Pro 6s. The device is pictured below and seems to keep the antenna design of the Meizu Pro 6. 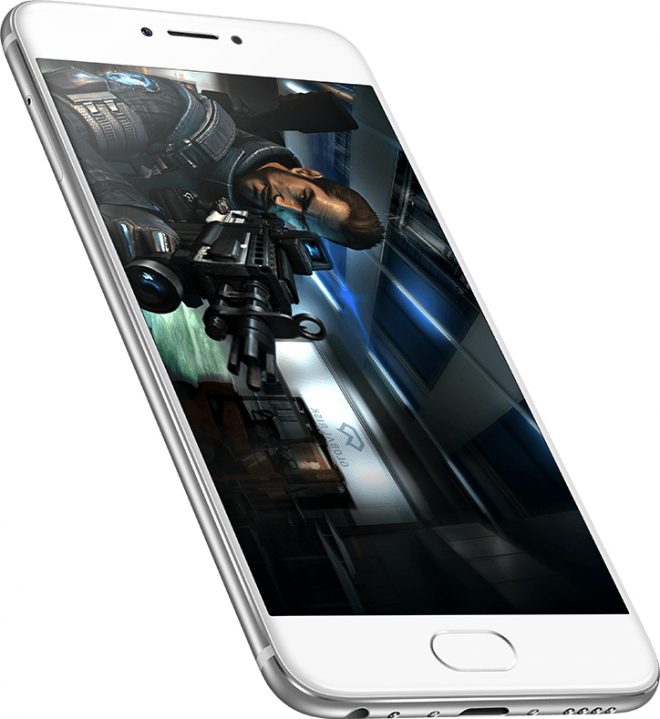 It actually keeps the whole design of the Pro 6 and gets a fresh set of specs. We get a 3060 mAh battery inside, plus a metal unibody design, with a 2.5D glass panel applied on the front side. The decision to replace the Meizu Pro 6’s 21 megapixel camera with the Sony IMX386 12 MP shooter is odd, but it may be for the sake of diversification, or simply a lower price. 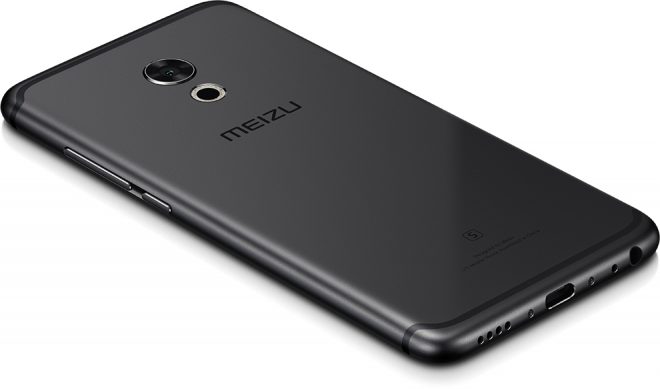 The camera also has OIS and F/2.0 aperture, while the battery mentioned above is an upgrade from the 2650 mAh unit on the Meizu Pro 6. The other specs are pretty much the same, including the 5.2 inch Super AMOLED Full HD screen, with 3D Press technology and the deca core MediaTek Helio X25 processor, accompanied by 4 GB of RAM and 64 GB of storage.

We’ve also got a 5 megapixel selfie shooter in the mix, a fingerprint scanner, 4G LTE, WiFi, dual SIM slots and fast charging. Meizu Pro 6s will be sold for $399 in China and it’ll be available in silver, pink, gold and black. 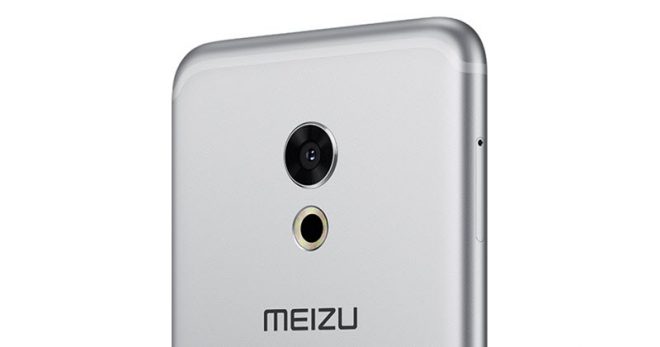 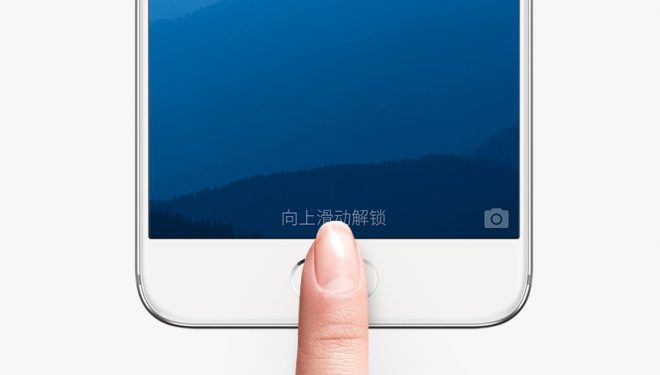