Who would have thought that at some point in time we’d be able to divorce via SMS? This is possible right now in Saudi Arabia, a country where women have almost no rights at all and men can legally split from them through a text, that’s even legally correct. 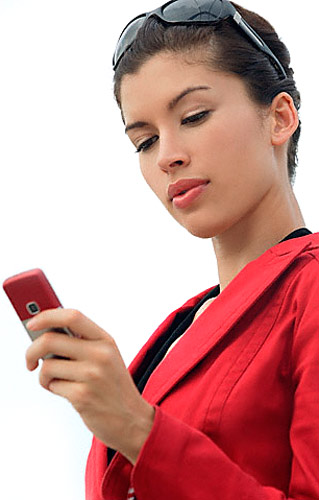 So, if you’re a Saudi husband, things get very easy when the marriage starts crumbling, but for women, a divorce is a very complicated matter in this country. This piece of info reached the interwebs, after a Saudi Arabian woman received a text saying “I divorce you”, sent by her husband, who had left to Iraq.

While the wife only received an SMS, the two witnesses who had been present at the wedding, received calls from the freshly single man, who provided the news. Afterwards, the divorce was settled in court and finalized, without allowing any interference from the woman.

According to Islamic law, a man only needs to say “I divorce you” three times to end a marriage. Wow, if this would only work in the case of some political leaders or useless sportsmen from a football team…