Microsoft and NVIDIA are working on a “killer smartphone” and, as the report from The Inquirer claims, we’ll be seeing some sort of iPhone stripped of its clean UI, user friendliness and design. The result? A product that will be revealed at Barcelona, in February during the 3GSM conference. It’ll probably make good use of NVIDIA’s Tegra “system on a chip”. 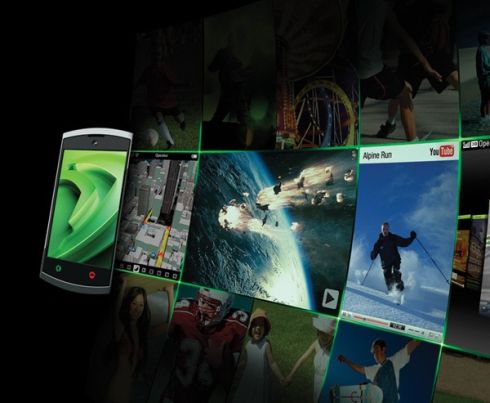 Last time we saw NVIDIA playing the smartphone game, they demoed an extremely hot device that had a mind-blowing interface and could easily play the latest FPS games. Couple that with Windows Mobile 7 and we’ve got a real hit on our hands and a smartphone that would one-up even the best notebooks on the market.

It should even wipe out the likes of HTC Touch HD and XPERIA X1, the peak of mobile technology right now, not to forget Asus P565 and Samsung’s latest devices. Will the partnership between NVIDIA and Microsoft work, or are they too late for this smartphone game?