Microsoft’s big event today came and left, so now we’re acquainted to the Pink Project phones, formerly known as Pure and Turtle. Now, their official names are Kin One and Kin Two. These handsets are made by Sharp and they’re destined to reach the pockets of social networking-obsessed teens. 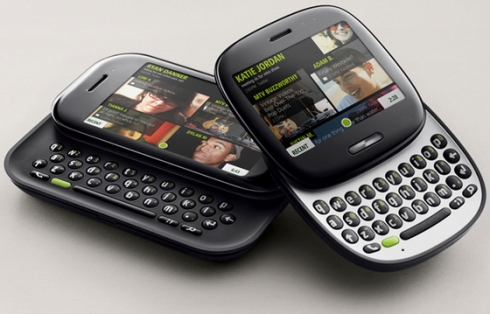 Kin One and Two rely on a new homescreen dubbed Kin Loop, that’s always up to date and “always on”, showing feeds from Facebook, MySpace, Twitter and more. Does this sound like MOTOBLUR or what? Another feature of the new Microsoft phones is Kin Studio, that will automatically back up texts, your call history, photos, contacts and videos. They’ll be accessible via web browser afterwards. 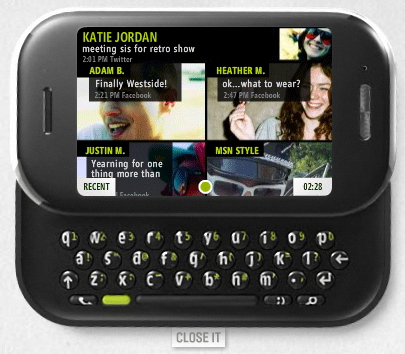 Moving on to the specs, we learn that Kin One features a QVGA landscape touchscreen display, a compact QWERTY keyboard, 3G connectivity, WiFi, a media player based on Zune technology, a 5 megapixel camera and 4GB of internal memory. Microsoft Kin Two uses a HVGA touchscreen, a bigger QWERTY keyboard and supports WiFi. 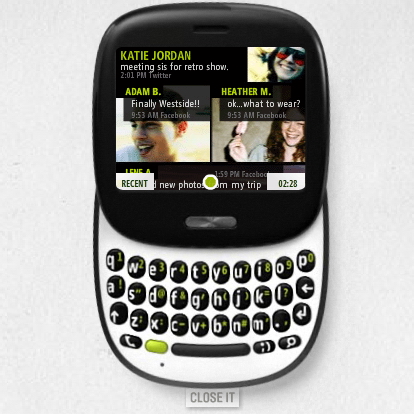 The handset also comes with 3G support, a Zune media player, an 8 megapixel camera with HD Video recording and 8GB of internal memory. These devices are known as Windows Phones and we have to mention that their cameras come with cool feats, like image stabilization and bright LumiLED flash. Kin One and Two will debut in the US via Verizon in May, while Vodafone will sell them in Europe starting this Fall.