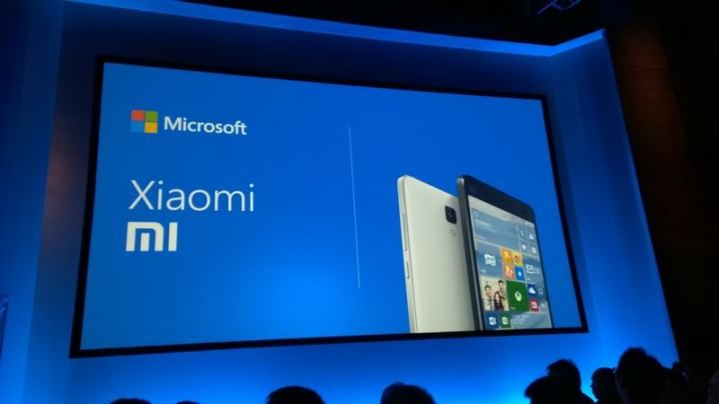 Microsoft announced today a series of partners in China, like Lenovo, who will use its service centers to update devices to Windows 10, or Tencent, a famous social network in China. They also announced the Xiaomi Mi4 as an official preview device for Windows 10 for phones. 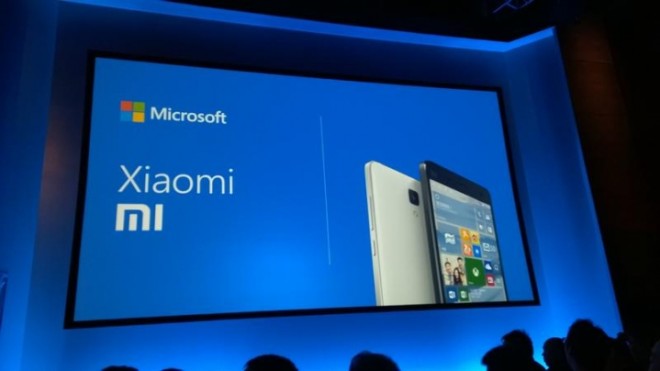 Selected Mi4 users will be given a taste of the new OS, in preview form, so Lumias are no longer exclusive in that regard. Obviously, this decision has given birth to a ton of rumors regarding a potential Windows Phone Xiaomi phone, but nothing has been confirmed. Xiaomi was an Android-exclusive brand till now and they’re said to be targeting 100 million smartphones sold this year.

The opportunity to test out Windows 10 on their devices is an important step in branching out. Windows 10 will be available as a free upgrade for Windows Phone 8.1 users and word has it that Microsoft is considering distributing the update via a peer to peer protocol. We’re pretty sure we’ll see a HTC with Windows 10 on board this year, maybe also a Samsung, but the Xiaomi model is a pleasant surprise.