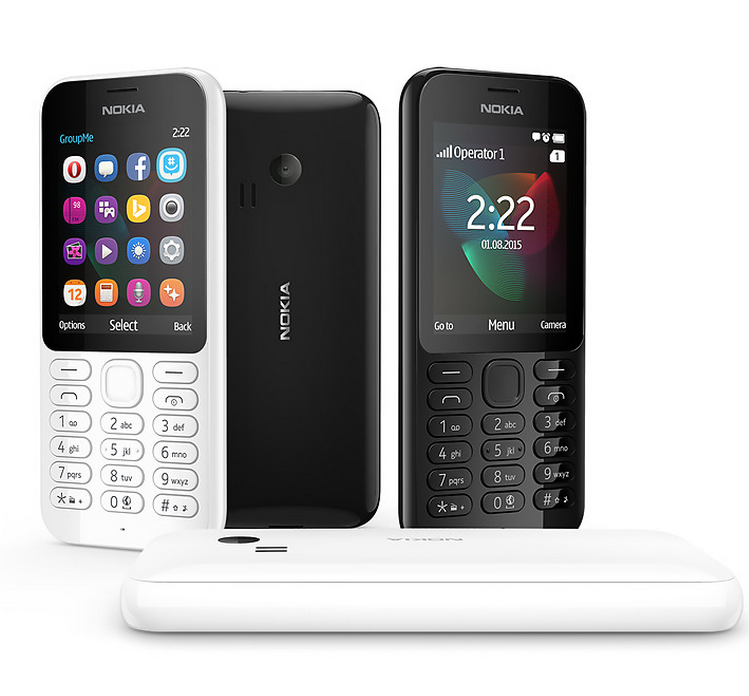 It’s strange to hear about a Nokia phone debuting over at Microsoft’s core, but that happened today, as the Redmond giant unleashed a new feature phone candybar. Dubbed Nokia 222, the device is pictured below and it’s a pretty good feature phone. 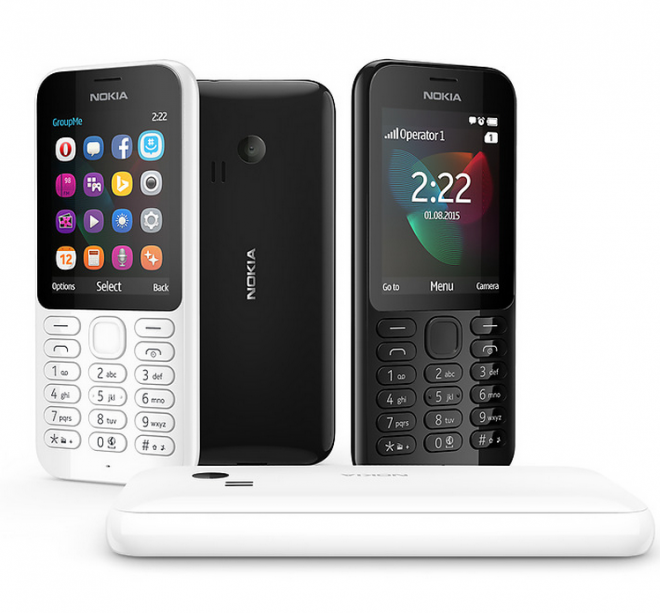 For the mere price of $37 you get an MP3 player, that makes phone calls, has pretty comfy numeric buttons and even connects to the Internet. Nokia 222 is aimed at developing markets and its web navigation is limited at 2.5 G speeds. It’s running on a minimalistic OS, the Nokia Series 30+ and has some very impressive functionality, like the month long battery life for example.

SD cards up to 32 GB are also supported and the 2 MP back camera is probably solid enough for a quick pic. A flashlight is also here and this feels like an upgrade from the $29 Nokia 215, especially when it comes to camera and design. Nokia 222 also has a dual SIM version and it comes with a 2.4 inch screen, as well as a few bundled games like Assassin’s Creed Brotherhood and Midnight Billiards 3.