Believe it or not, the iPhone is so popular that it even breached the Microsoft core, so many employees of the Redmond giant own and use one. However, many of them are “closet iPhone users”. Using such a handset is, of course, accompanied by risks, as shown by Microsoft’s CEO, Steve Ballmer who snatched the iPhone from one of the employees, just as he was taking his superior’s photo. 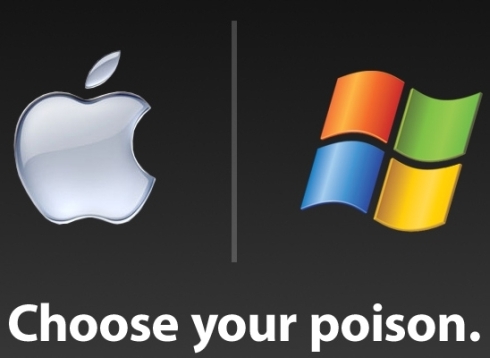 Ballmer pretend to stomp on the handset and it was all a cool joke, in front of thousand of employees, but still a reminder of Microsoft’s aggressiveness on the market. Meanwhile, Apple CEO Steve Jobs sent an email asking about the use of his handset at Microsoft, but the spokespersons declined to comment on this matter.

The thing is that there are quite a bunch of iPhone owners in the MS campus, from the Seattle suburb. Among the many users there’s J. Allard, the man responsible with the Xbox game console and its creation, plus the chief experience officer for the entertainment and devices division. The figures also confirm this passion for iPhones: nearly 10,000 users accessed the MS employee email system in 2009.

This accounts for 10% of the company’s global work force, quite an impressive feat for a rival, don’t you think? While some MS officials discourage the employees from using this handset, others say that it helps them understand the competition better. As shown in the WSJ article here, this is just like a Coca Cola employee drinking Pepsi while at work…

What do you think about this unofficial “ban” on Apple technology at Microsoft?