Remember the legal dispute between Nokia and Apple concerning patents? 6 months after Nokia filed its complaint against Apple, the two companies are still arguing about the claims they’re going to make. The core of the issue is Nokia’s wireless patents, the basic means for operating data and WiFi. 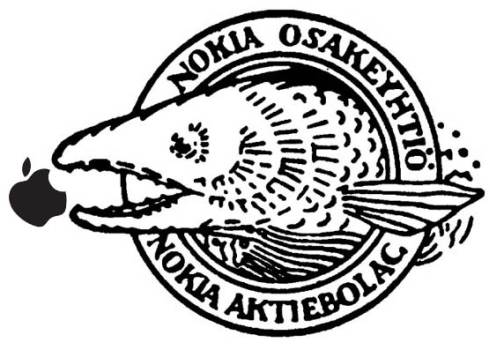 Since Nokia is a member of both ETSI and IEEE licensing groups, that oversee GSM and WiFi, the Finns are required to license their patents to companies who ask them. However, this needs to be done on certain terms, that can be negotiable. When Apple came asking for these patents, Nokia wanted a sort of barter, cross licensing the Cupertino company’s touchscreen patents.

Of course Apple refused and here we are now, with both firms suing each other. While Apple claims that Nokia is liable for breach of contract, the Finns have recently asked the court to dismiss Apples claims related to the contract. Apparently, the entire dispute is centred more on the contract terms and whether or not patents should have such conditions.

Reuters informs us that the first trial date is expected in 2012 or so, so we shouldn’t worry about seeing top notch lawyers fighting for these brands in court too soon.