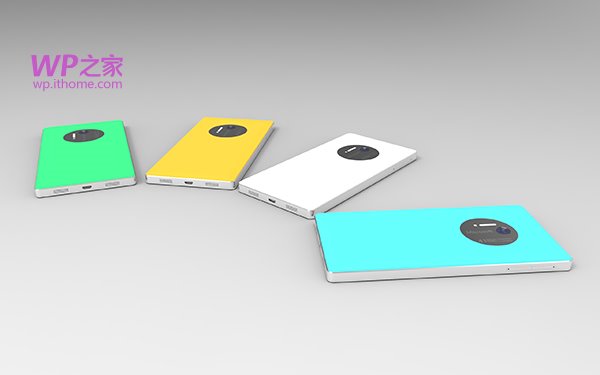 Everyone’s waiting for the next big thing from Microsoft and their Lumia series, that has been rebranded, giving up the Nokia logo. Well, since there’s no new flagship on the horizon, we may as well look at concepts. We’ve got the Lumia 1030 rendered below with Windows 10 on board. 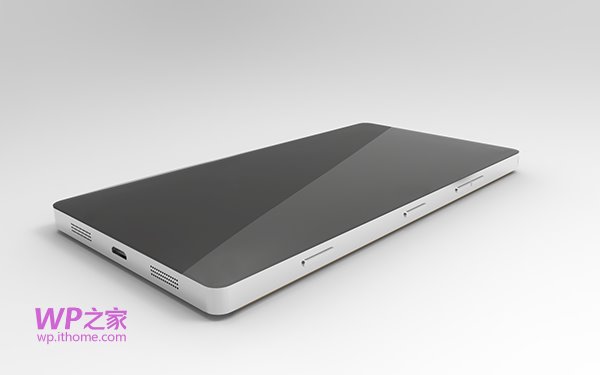 We’ve been waiting for a Lumia 1020 successor for a while now and the codename McLaren has been used once or twice associated with it. This newcomer has a Snapdragon 805 processor, 3 GB of RAM and a 5.8 inch Quad HD display, at least in concept form. It uses 32 or 64 GB of storage, a microSD card slot and a 41 megapixel Pureview camera at the back, as well as an 8.7 MP front selfie shooter.

There’s a LED and Xenon flash in the mix, while the battery is a very impressive 4300 mAh unit, with support for Qi wireless charging. The device opts for an edge to edge approach, with a very narrow bezel. Windows 10 for mobile brings more dynamic tiles and offering more interaction, like playing songs straight from the music tile. The settings area has also been revamped and made more comfy.