Home Microsoft Microsoft Mobile RM-1038 Gets Certification From FCC; Expected to Be Launched as... 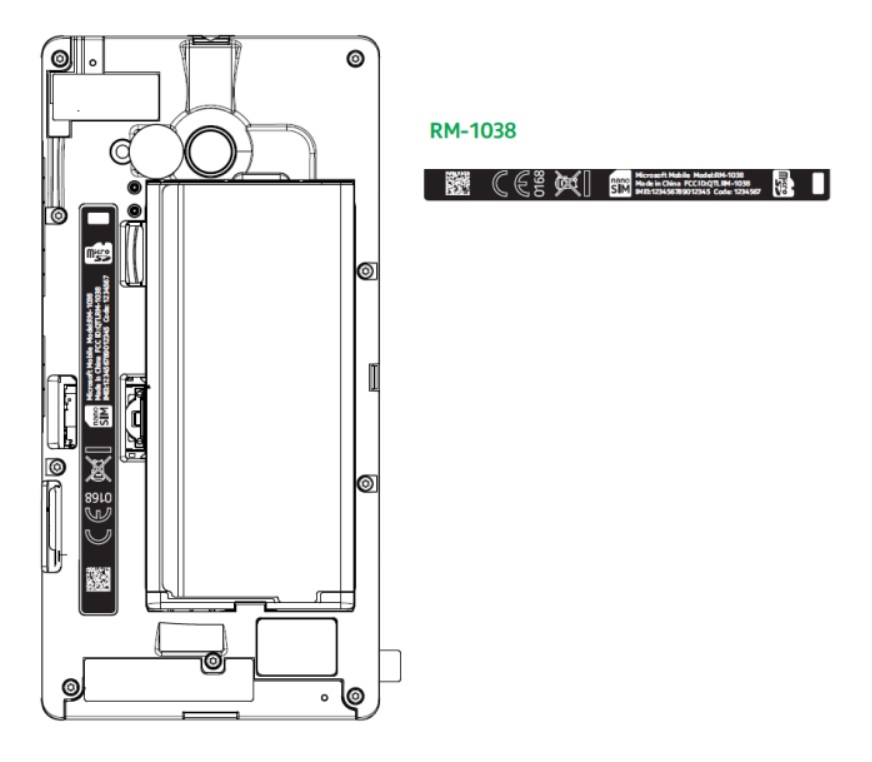 As you may know, in less than a month is IFA 2014, a show that will take place in Berlin, Germany. On September 4, with just one day before the start of this event, several producers will hold some press conference where we expect new products to be launched. Among them there’s also Microsoft that prepares us new Lumia devices. 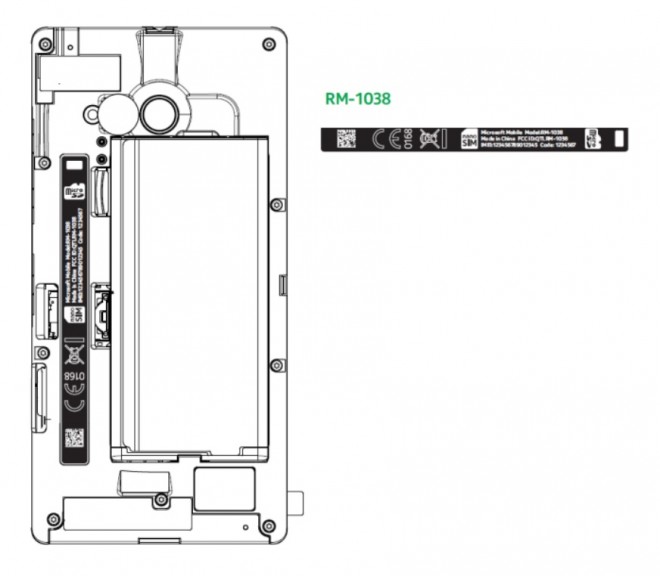 Today, we find out that a device with codename Microsoft Mobile RM-1038 got certification from FCC, a device that will arrive on the market as Nokia Lumia 730. If you remember this smartphone was called Superman a few weeks ago. Unlike other Lumia devices, this one will bring a 5-megapixel front-facing camera for selfies.

We get to know the fact that this smartphone comes with WiFi 802.11 b/g/n IEEE, NFC, LTE and Bluetooth connectivity. There’s also a information that tell us what type of SIM cards will accept this phone, more precisely a nanoSIM one.