Remember Microsoft Surface, the techie “coffee table” that can set you back $10,000 and charm you with its incredibly fluid interface? Turns out that Microsoft learned a valuable lesson from this piece of gadgetry, so it’ll incorporate its technology in the new Windows Mobile versions. 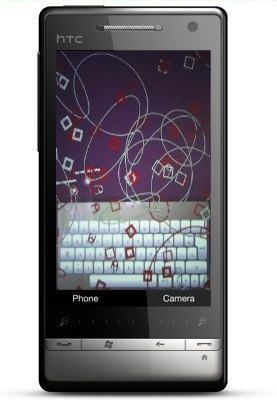 The Surface SP1 will eventually be incorporated in Windows 7 and into the .Net 4 Framework, but also in Windows Mobile. This will only apply to devices with capacitive multi-touch screens, ready to deliver a Surface-like experience on a mobile platform.

A set of gestures and a brand new interface could change the public’s need for OS tweaking, usually done by HTC via the beautiful TouchFLO 3D interface, that covers up some of the unpleasant aspects of Windows Mobile.