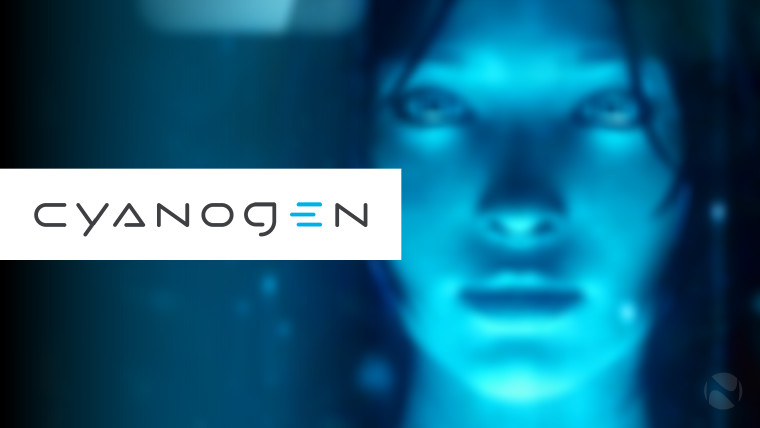 Cortana is seen as one of the best virtual assistants on the market, even better than Siri or Google Now. It’s no wonder that it’s expanding to other platforms, with an iOS launch planned and a beta version already available on Android. Today we learn that the assistant will also be deeply integrated within Cyanogen OS. 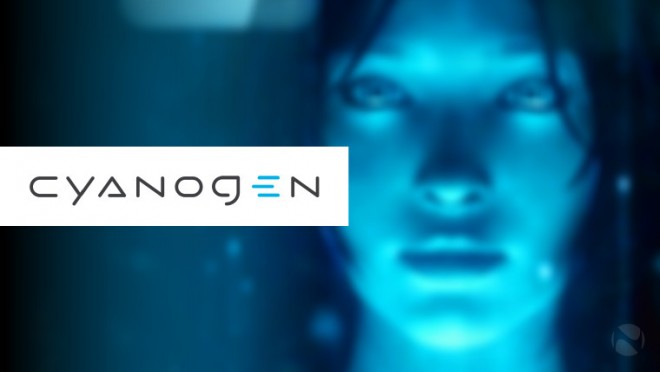 Cyanogen CEO, Kirt McMaster claimed in a recent interview that Microsoft and Cyanogen were hard at work to bring Cortana to the next version of Cyanogen OS. It’s important to mention that unlike the Android version, this won’t be an app, but rather a feature deeply embedded within the platform. It’s aimed at replacing Google Now and in order to take advantage of natural language and its intelligence, the functionality will have to be embedded in the framework of the OS, not function as a mere app.

The Cyanogen official didn’t hesitate to compare Cortana to Siri or Google Now, claiming it considers the Microsoft solution superior. One example he gave was Spotify integration with Cortana. Microsoft and Cyanogen have been working together for a bit now, with Bing services, Skype, OneDrive and Office also slated to come with Cyanogen OS.