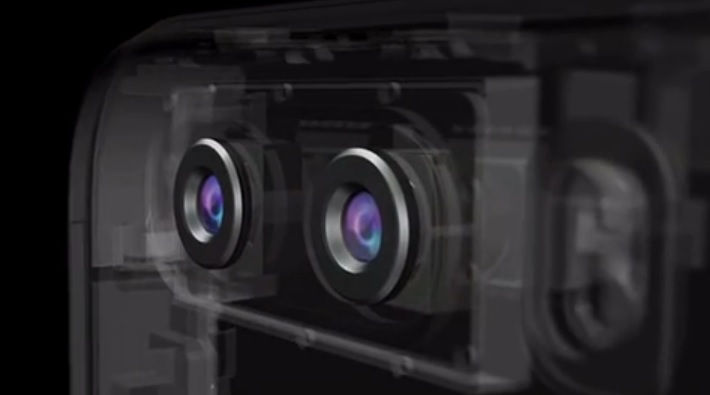 Samsung Galaxy S7 was recently spotted in a benchmark or two, going by the codenamed Lucky and now new rumors about it appear. The device is said to have a dual camera, 5.7 inch screen and come in two CPU versions. 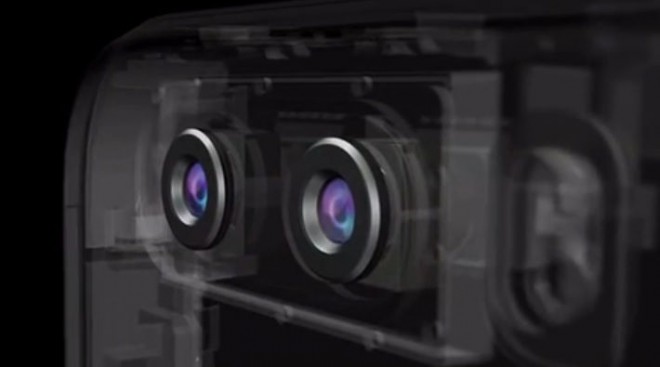 It all started about a month ago, when the device was said to have been part of a faster project, that may have it ready by December. This means we could see an introduction as soon as CES 2016. Keep in mind that the new rumors come from the Korean media, so they’re pretty solid. Galaxy S7’s rumored diagonal of 5.7 inches seems a bit extreme, especially if you consider that the Note 5 is the same size.

Then there’s a rumor about a dual camera, a setup that has only be used experimentally by HTC and some other Asian firms. The device is also said to be released with an Exynos M1 processor or a Snapdragon 820 one, with the latter already appearing in benchmarks. It remains to be seen what other improvements we may expect here, but seeing how well received the design of the S6 was, the format should stay unchanged.