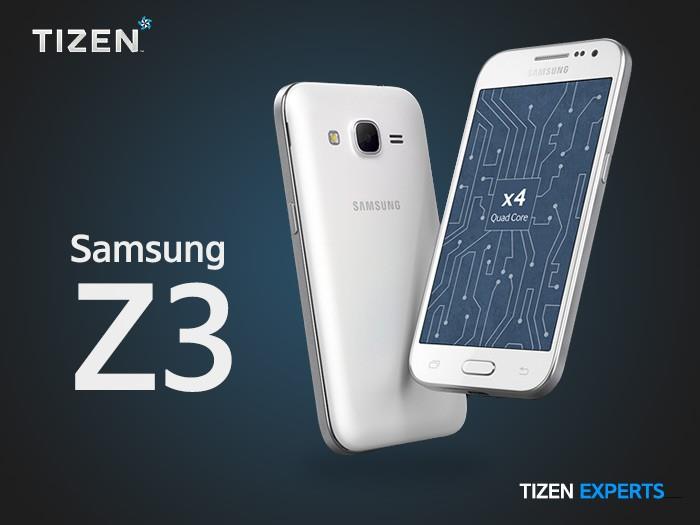 Samsung Z3 is the follow-up of the Samsung Z1, a new Tizen OS model that has just been certified by the FCC. This means that the smartphone will be coming soon and its specs are clearly upgraded from the Z1. 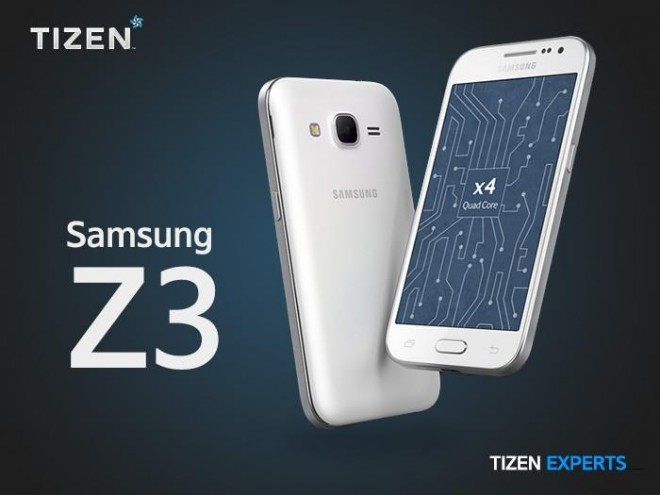 Don’t ask us where the Z2 went, because we don’t know. Expectations are that Samsung will launch the product during the upcoming Tizen Developer Conference that takes place between September 17th and 18th in Shenzen, China. Or they could launch it with the Gear S2 Tizen smartwatch, in early October. Over 1 million units of the Samsung Z1 were sold in India, Bangladesh and Sri Lanka during the first quarter of this year.

This means the new phone could become a bigger hit in emerging markets. Expectations are that the Z3 will increase the diagonal to a 5 inch one, 1 inch bigger than the Z1. It’s going to have a 720p resolution, an 8 megapixel back camera, 5 MP front cam and a Snapdragon 410 64 bit processor.