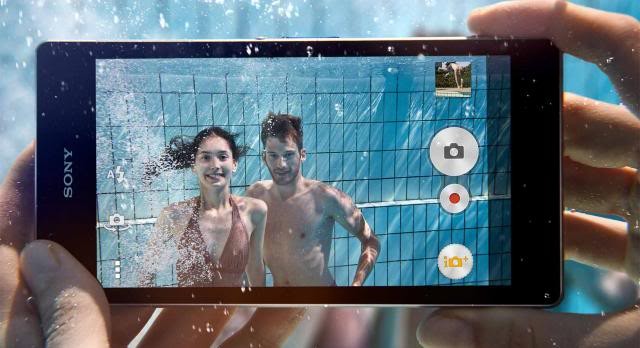 For a while now, a series of Sony Xperia handsets have been promoted as being able to function without a problem underwater and even take pics submerged. Lately, we’ve found that Sony has gone through a bit of a policy change, in spite of their latest models having IP68 ratings. Sony now claims on its official page that the smartphones should not be used underwater. 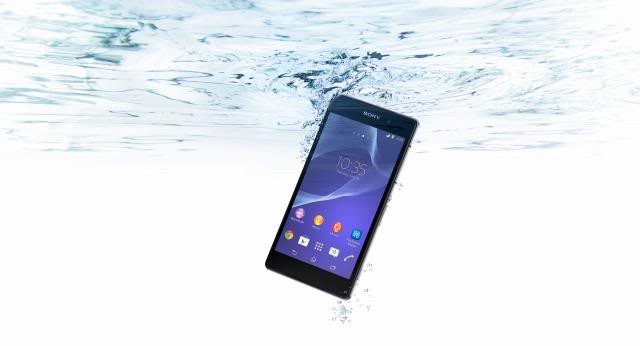 The Sony Mobile support page regarding water and dust protection includes statements like “remember not to use the device underwater” and a reminder about the fact that the IP rating is achieved in laboratory conditions. Such conditions involve fresh water, continuous immersion of a device in standby mode and a gentle insertion and removal from the water.

That’s certainly not on par with the strong splashes of a river, sea or even swimming pool, or their chemical content. Sony highlights that the devices are placed gently inside the containers with water, which is something real users never do in pools. The disclaimers are new, since they appeared back in May for the Xperia Z3+/Z4 and now they also appeared for the Xperia Z5.

It’s strange to think that so many Xperias have received promotional shots showing them used underwater to take pics of family. I guess that “full waterproofing” is now out of the picture, at least from advertising for Sony devices. 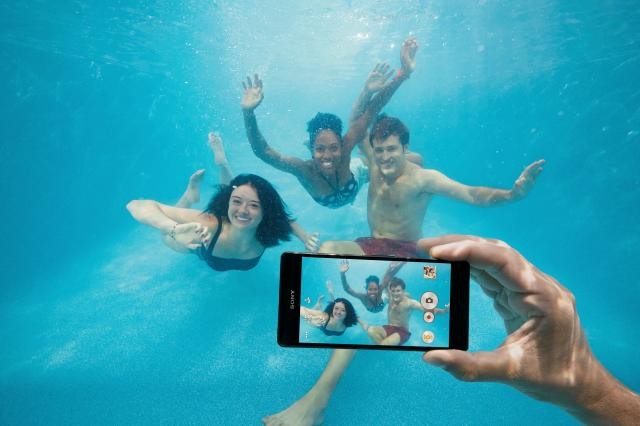