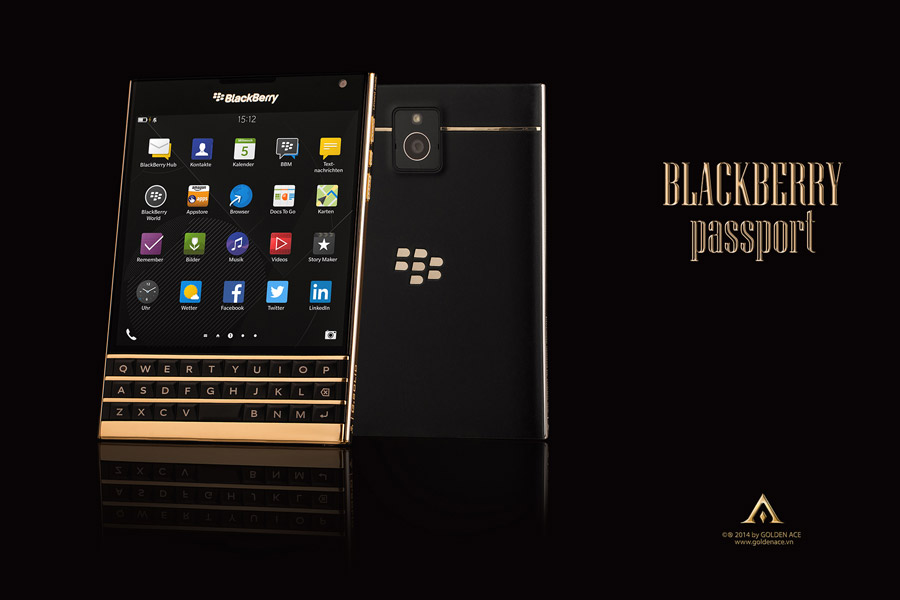 As we get to know through a Cnbeta.com report, recently the Vietnamese company Ace launched a special edition for the BlackBerry Passport, more precisely a 24k gold-plated variant. Among the elements that now arrive in gold we have of course the frame, as well as the power/unlock button and the volume rockers. 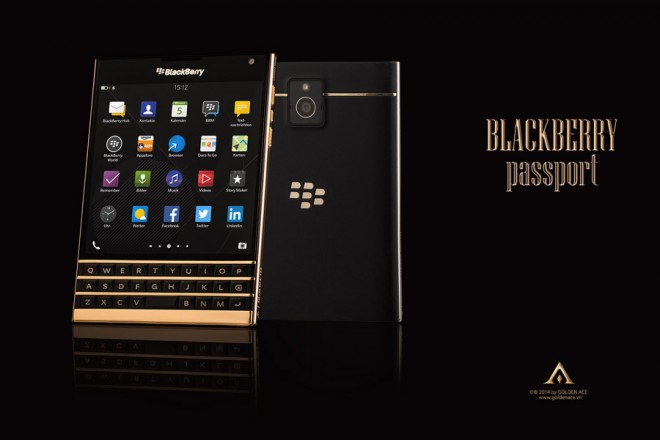 Being such an exclusive device, the phone arrives with a box made out of mahon wood with a dedicate PIN number of the unit produced and sold by Golden Ace. In terms of specs, the phone remains pretty much the same as the original one, with a 4.5 inch LCD display, 3 GB RAM, 32 GB space of internal storage and a full qwerty keyboard at your disposition. 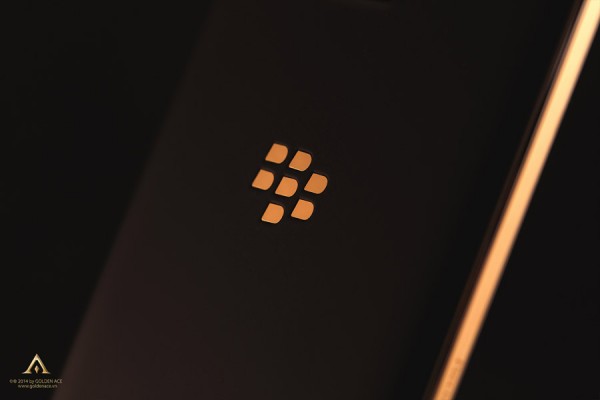 We have a quad-core Qualcomm Snapdragon 801 processor, a 13-megapixel rear camera with autofocus and LED flash, and a 2-megapixel front-facing sensor. According to Golden Ace, this limited edition of golden BlackBerry Passport will number 50 units that will be sold globally. 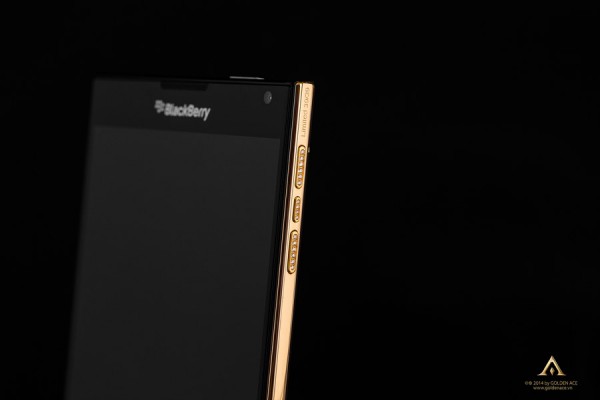 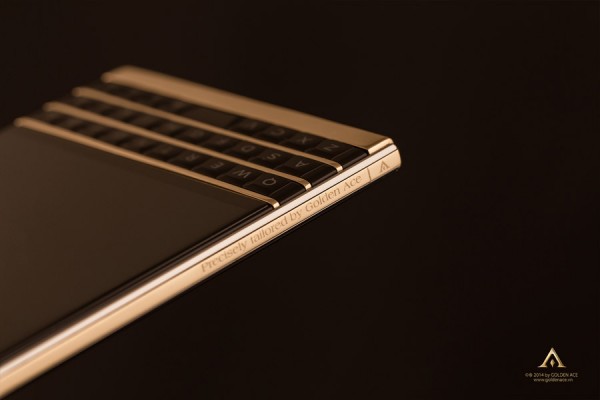