After seeing Microsoft’s fresh Windows Phone 7 OS in action at MWC 2010, we’ve just found out that the very first Microsoft-branded handset using this platform could be made by Asus. Apparently, the device will hit the market in early 2011, just in time to run the final version of Windows Phone 7. 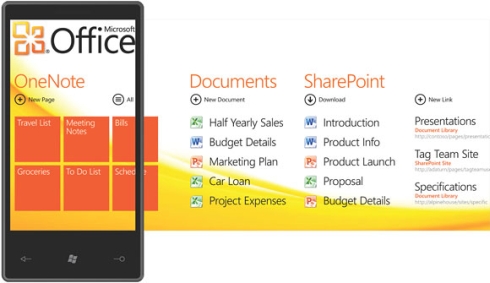 Northeast Securities analyst Ashok Kumar claims that a Microsoft phone is very likely to surface in the near future, although we’re hoping to see a Zune Phone, frankly. And what about the Media/Business editions of the handsets?

We expect the smartphone made by the Redmond giant to pack a touchscreen display and at least the specs of a HTC HD2.