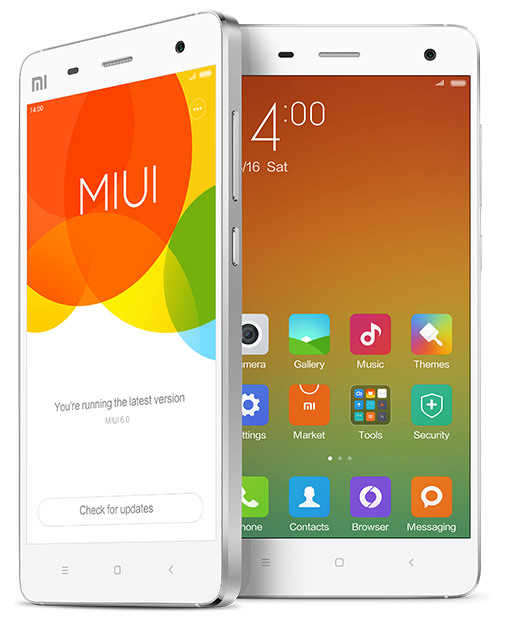 Xiaomi has released MIUI 6, a pretty big update for the platform on its famous devices, that among others brings a new UI design. The first models to receive the update are the Xiaomi Mi 4 and Mi 3 smartphones, after the public beta testing is done. 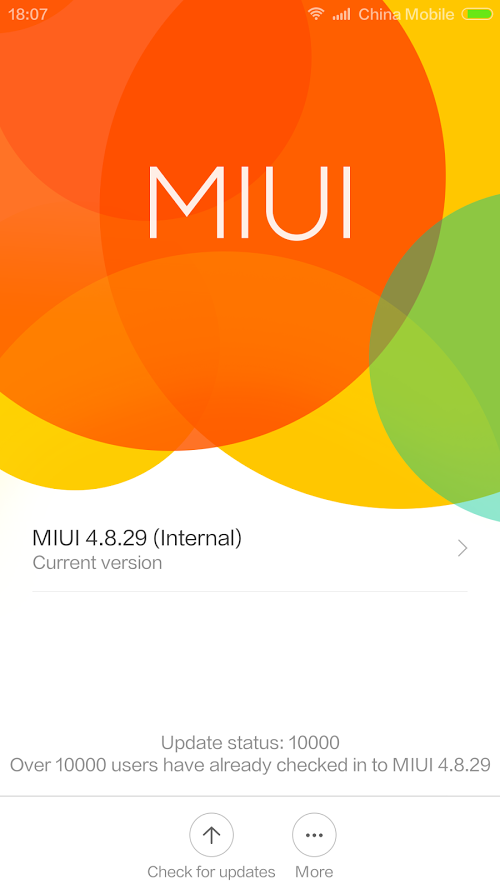 We’re dealing here with the MIUI v4.8.29 update with new notification center toggles included, improved security (fixed a hole related to password vulnerability), AirPlay wireless speaker support and a new Ignore data usage option. The update comes over the air for the Mi 3 and Mi 4 and takes up 417 MB in storage. The developer’s ROM has to be installed to get the OTA, but I guess you knew that much.

The good news is that you can even get a bit of the experience even if you’re not using MIUI, just by downloading the launcher from MIUI 6 from right here. Xiaomi has also promised that the Mi 2, 2S, 2A and Redmi devices will get the update later this year. In the video below you’ll find a rundown of the novelty available in this release, starting with the UI and continuing with security, then music and more.