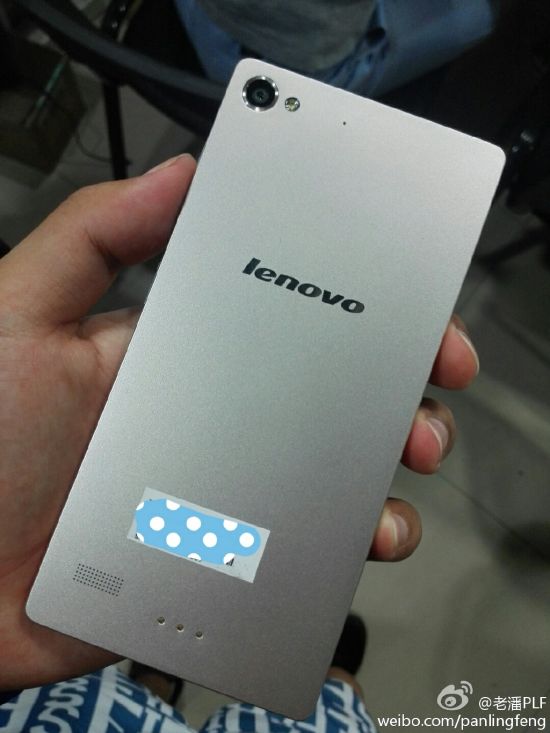 A device that arrived on the web these days is the Lenovo Vibe X2, a smartphone that made us a little bit curious when it comes to its design that looks to be a lot similar to the Xperia products developed by Sony. Today, Lenovo X2 shows up in new live photos through a Chinese user of the Weibo social platform. 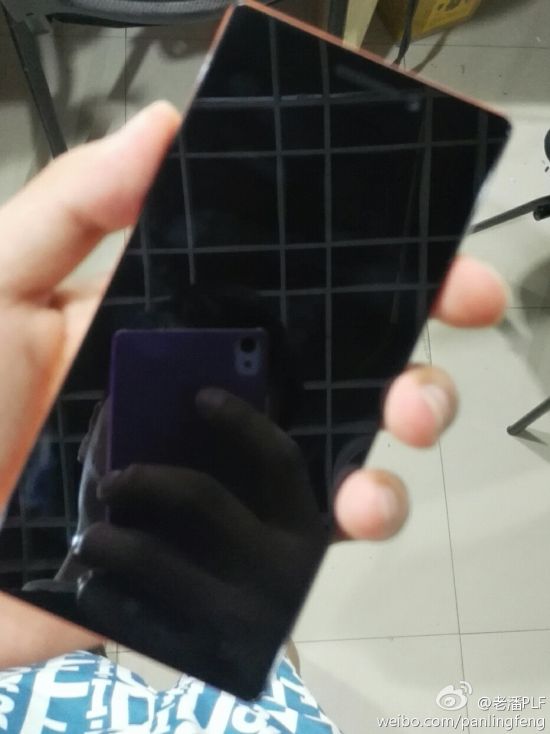 According to some rumors, Lenovo Vibe X2 will arrive in two different variations, one known as X2-CU, and another named X2-TO. While the first one will pack an octa-core MediaTek MT6596M processor, the second version will bring an Intel dual-core chip clocked at 2.2 GHz.

Among other specs we find a 5-inch Full HD IPS display, 2 GB of RAM, 16 GB space of storage, a 13-megapixel camera on the back, a 5-megapixel front-facing camera, a 2.250 mAh battery and the Android 4.4.2 KitKat operating system. Is expected that Lenovo Vibe X2 to be officially announced during IFA 2014 in September. 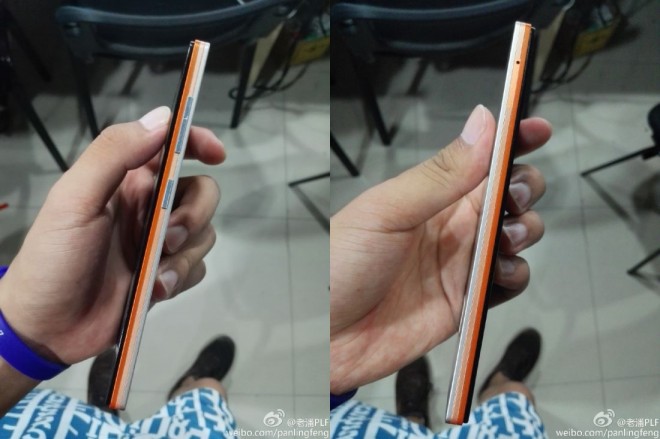