Home Motorola Motorola Gets FCC Certification For a Device with Code Number 3578; Could... 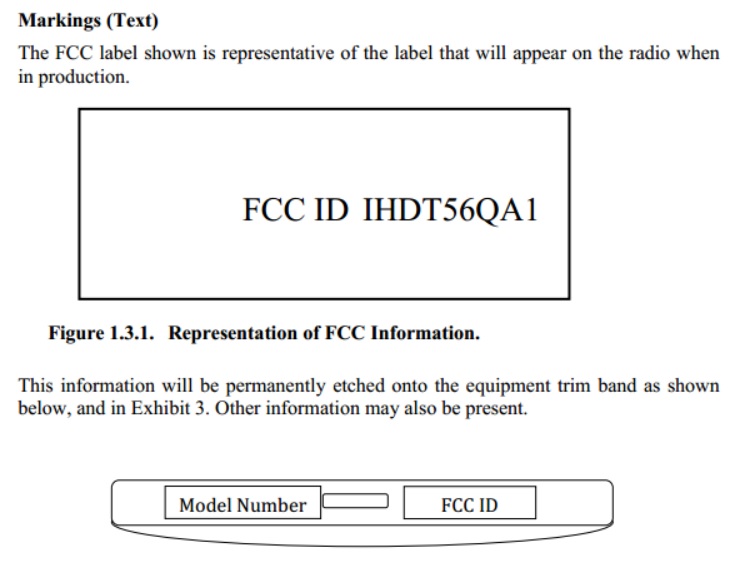 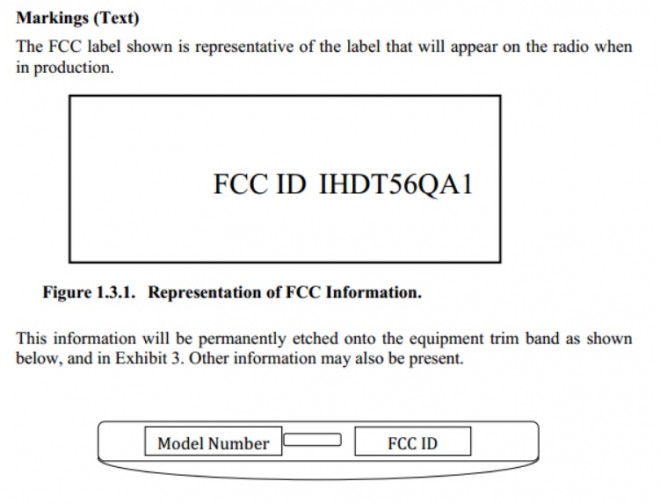 Unfortunately, this certification doesn’t reveal any of the possible specs of the device in case, so we need to wait and see what Motorola prepares for us. However, looking at a previous leak, the Motorola 3578 could be a device called XT1100 that will arrive on the market as Nexus X.

Nexus X will be a phablet device that will bring in the package a 5.9-inch Quad HD display, a quad-core Qualcomm Snapdragon 805 processor, a 13-megapixel main camera with OIS, a 2.1-megapixel front-facing camera and the latest version of Android. If Motorola 3578 will be indeed the Nexus X or the Moto X+1 it remains to see.