IDC’s latest study revealed that the mobile phone market is in for an important slowdown next year, as total cellphone volumes will be 2.2% lower than in 2008. This is the first time this has happened since 2001, but we can blame it all on the economic depression. The same study showed that we’ll end this year with a global growth of 7.3%, before starting 2009, defined by its negative growth. 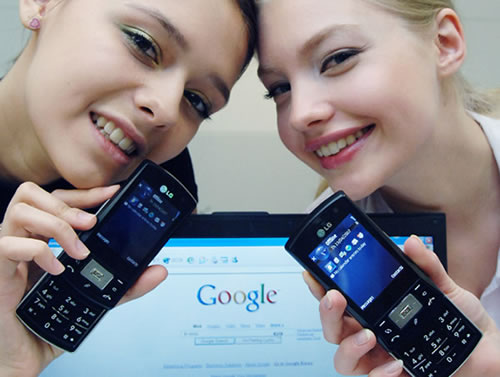 Nokia has already announced a decrease in shipments volume for 2009, but there’s also trouble in the chipset industry. Qualcomm, Texas Instruments and MediaTek are all famous suppliers, which announced that they’ll reduce manufacturing for 2009, so this will have quite a negative effect on phone production and sales.

However, the future’s not all bad, as IDC predicts that things will get back to normal in 2010, as the global economic recovery starts and we get past the depression. As strange as this may seem, some mobile industry segments will still grow in 2009, like the smartphone market, that will gain 8.9% globally, maybe because of the recent top notch devices will pretty reasonable prices, coming from companies like Samsung or HTC.