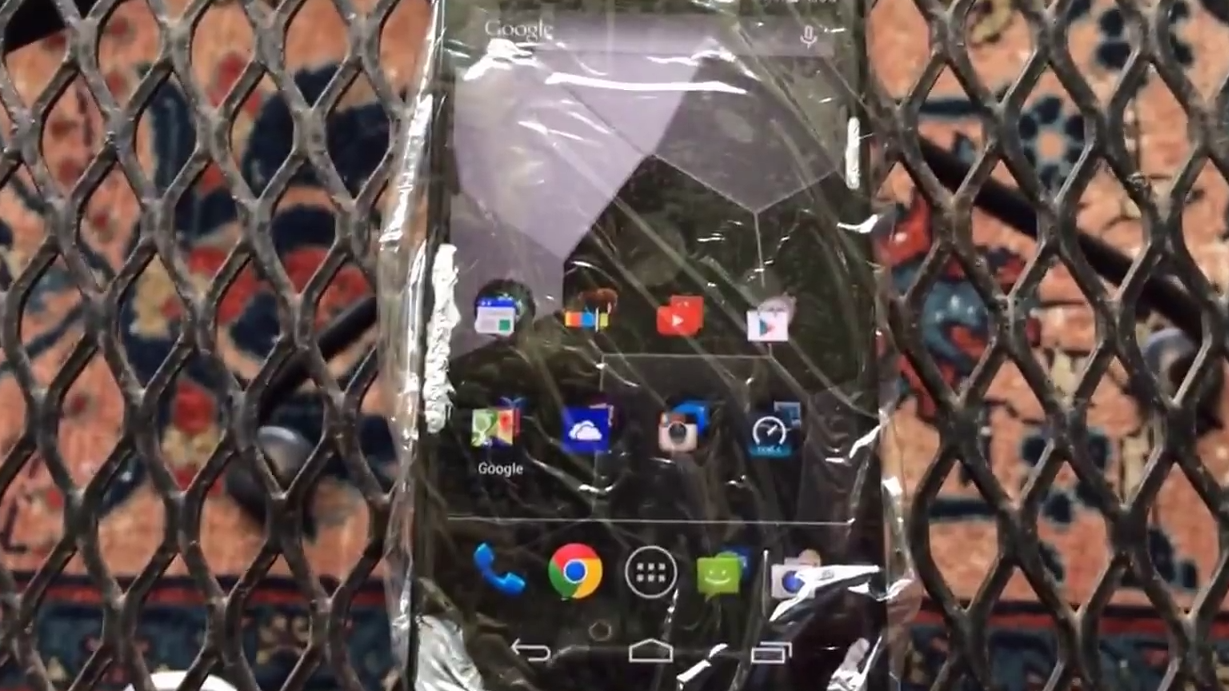 We had a piece about the TKT leak of the Moto X+1 here and we discovered it was actually a fake. Other news sites picked up on it and the source insisted it was not a fake and to prove it, it came up with a few more articles regarding the new Motorola phone. 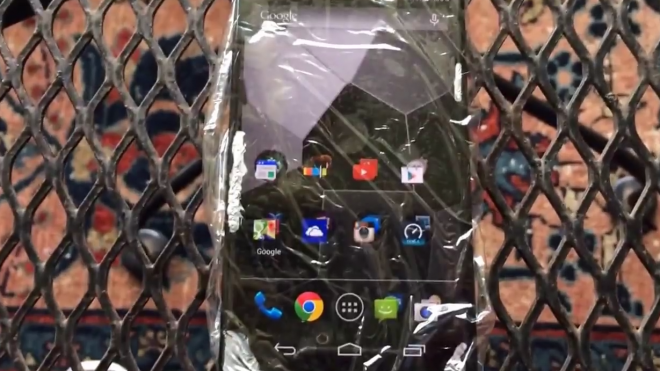 They also published videos, like the first one below, showcasing the handset’s display quality in a very blurry capture. The screen is said to be very crisp, offering Full HD resolution on a 5.2 inch diagonal. I see that apps like Instagram, OneDrive or Speedtest have been installed here and I can’t make out too much of the phone. However, in the second video below, the handset is more clearly seen. 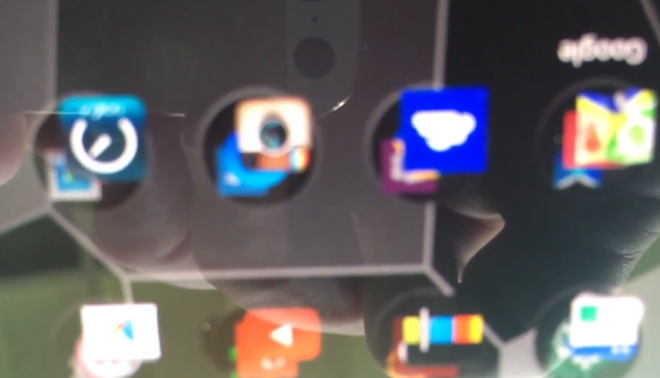 We also see a brand new boot animation, a screen that indeed looks crisp and a smartphone that seems pretty big. Its general design is covered up by a plastic bag in order to hide the looks, but I can see that the bezels are pretty narrow. The case seems pretty thick when the handset is turned around and I can’t quite make the camera area under all that plastic… What do you think this time? Fake or real?