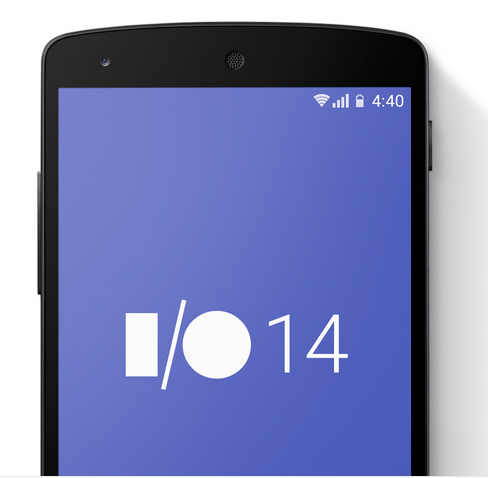 Checking out Reddit today we stumbled upon a fresh piece of the puzzle called Google I/O 2014 and Android 4.5/5.0. Apparently, the new status bar in Android 4.5/5.0 has leaked and it’s shown below.

It appears that Google goes even more minimalistic and basically gives separating the status bar with any type of color variation. There’s also a comparison between the two versions below, just in case you were wondering about it. Strangely, the time is still 4:40, although it should be 5:00 or whatever the next version of Android is. As you know, Google hints at versions using the time on the status bar.

Anyway the first image above was leaked on this official page, so it’s legit. It’s not a major change, but still important, since it blends the status bar within the rest of the UI. Also, the icons are slightly tweaked, with different bars for the signal, a different top of the battery icon and a more narrow WiFi symbol. Expect more leaks over the next few days, as I/O approaches!