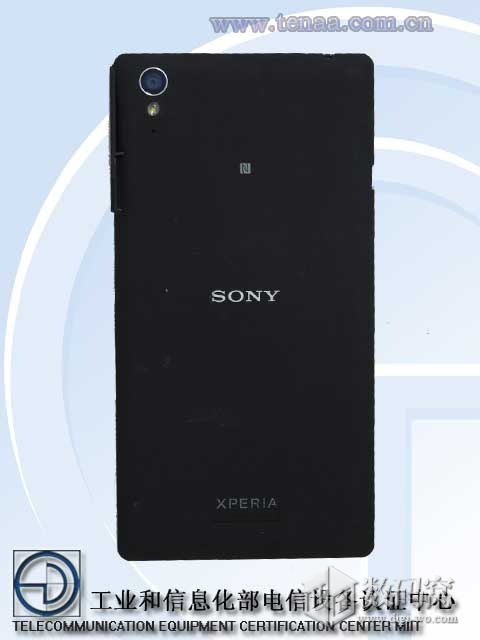 Chinese authority TENNA (local FCC of sorts) has revealed images of the upcoming Sony Xperia T3 device and also listed specs for the device and a few more newcomers. The device seems a midranger and looks the part:

The T3 is said to have a 720p display, a thickness of just 7 mm and it’s expected to have a quad core 1.4 GHz CPU, as well as 1 GB of RAM. 8 GB of internal storage are inside and at the back we find an 8 megapixel camera, while the front shooter is a 1.1 MP unit. The handset comes with a non removable battery with a capacity of 2500 mAh and it’s said to be made entirely of stainless steel.

The device will most likely debut in China next month at an unknown price just yet. Judging by the pictures, the handset seems to be pretty thick, certainly much thicker than 7 mm, so that measurement is bizarre. The trademark metal power button is here and I’m very curious what the deal is with that bulk on the side, next to the camera… 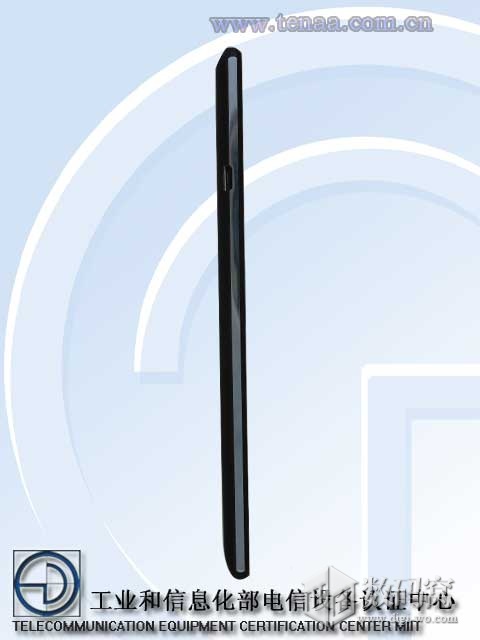 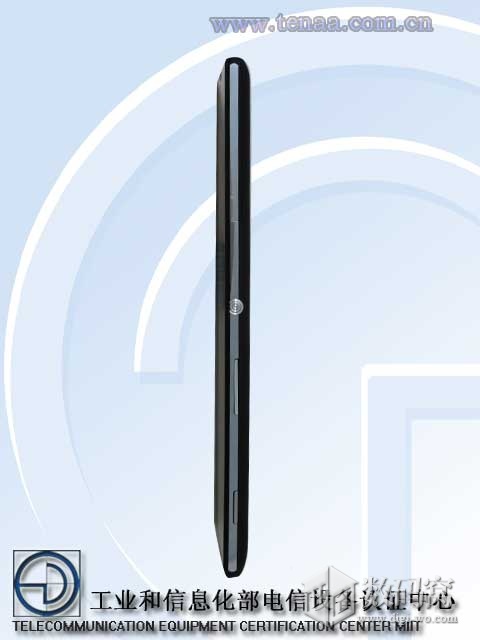