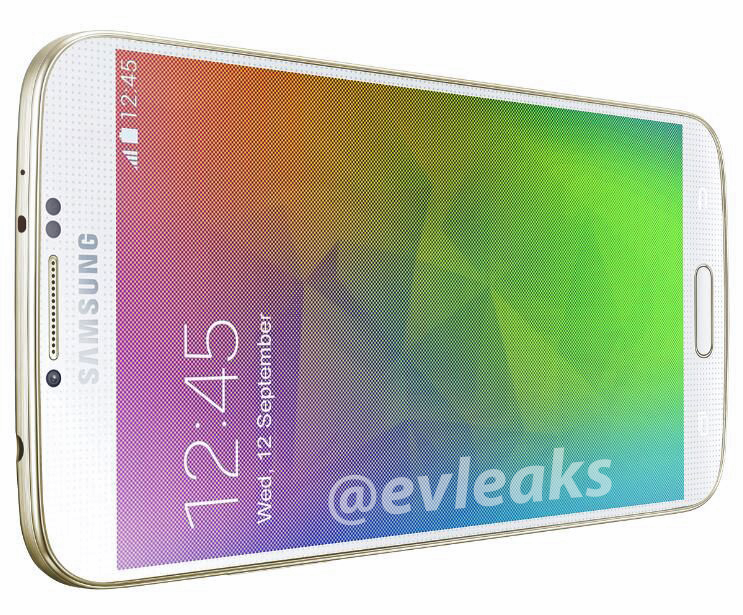 Even if Samsung just announced a better version of its actual Galaxy S5 flagship, a device called Galaxy S5 LTE-A who will arrive on the korean market, it looks that rumors about the Galaxy S5 Prime are keep coming on the web. Like always, the popular leakster @evleaks is behind this new leak. 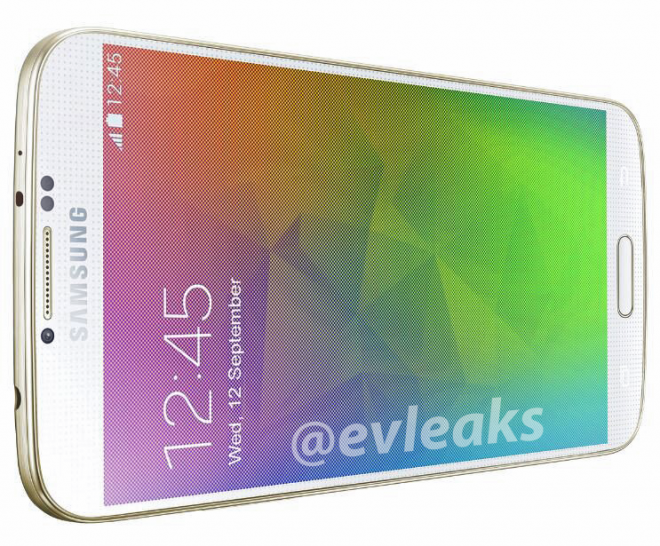 As we may know, this year in September we’ll have the IFA 2014 Berlin show, an event that it will take place during 5-10 September. We could expect that Samsung to announce this Galaxy S5 Prime after two days, a moment when they can make all the press eyes to be completely focused on their launch.