We know that Verizon will be all about Android now, specially since the carrier has announced its partnership with Google and following this decision, comes Motorola Calgary, a handset ready for launch via the Big Red. Calgary is a mere codename for now and it seems that the Moto Android phone will be released around Q4. 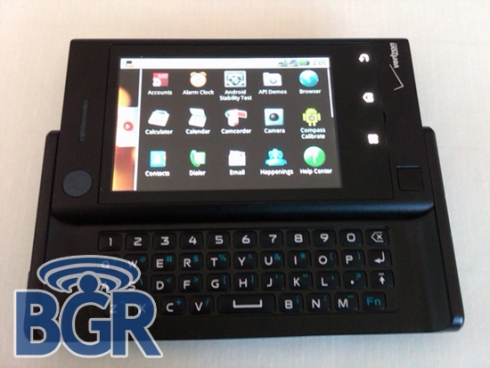 Its OS runs very smooth, according to the folks who tested the device and we should expect to get more info on the phone, as it approaches its launch. 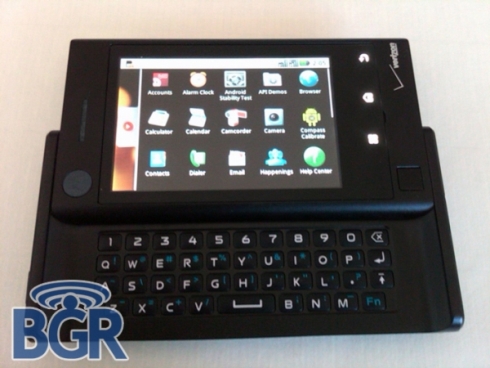 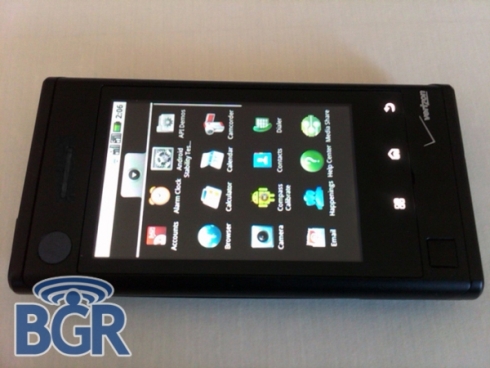