Back to the weekly Fujitsu concept phones from CEATEC 2009, we discover a piece of gadgetry that’s got 2011 written on its screen. This seemingly luxurious handset prototype packs a circular display and an overall look, that reminds one of a Sailor Moon weapon. 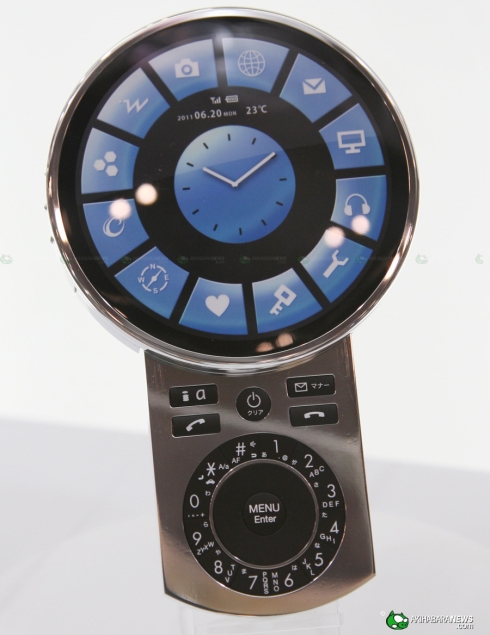 The screen on board is probably a touchscreen and the interface is pretty original, resembling a collection of zodiac signs. Bluetooth should also be on board, as well as WiFi, GPS, social networking features and a circular numeric keypad.

There’s also a central button and a round space surrounding it, that might as well behave as the iPod’s control mechanism. 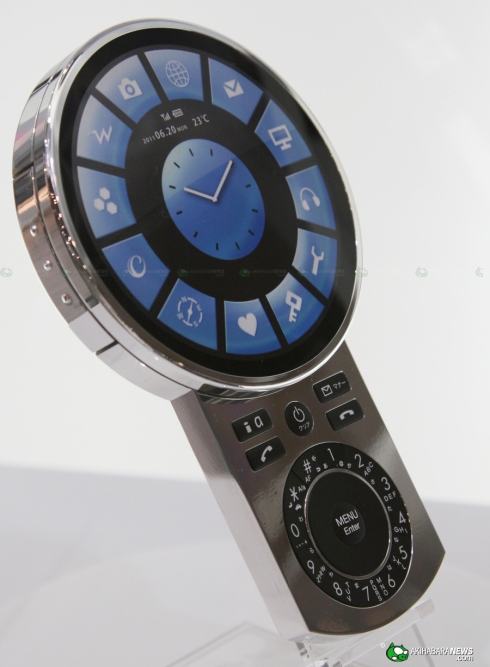 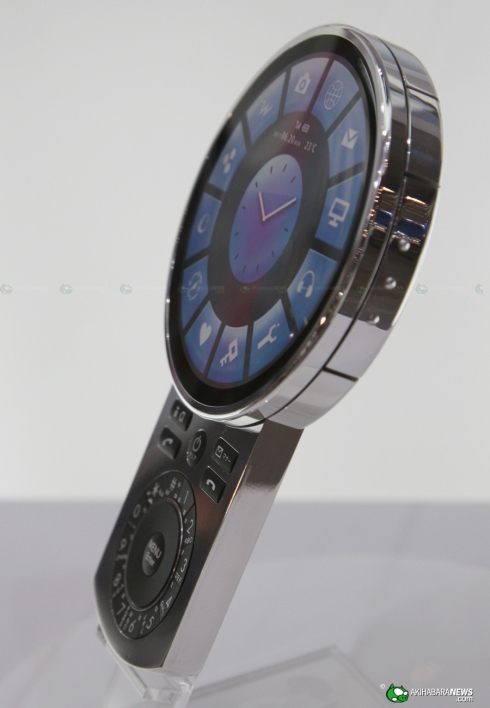