Motorola has just confirmed that it’s working with Google on a new smartphone, possibly the Nexus Two. Just as Moto CEO Sanjay Jha announced the company’s quarterly results, he also mentioned that the handset maker will create a “direct to consumer device with Google”. 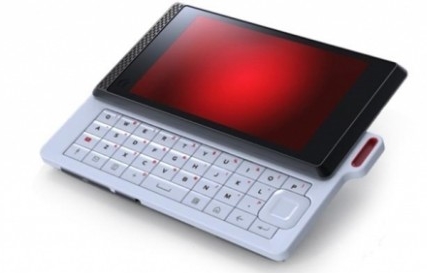 Jha provided no more details about the upcoming device, but we suppose it’s the leaked Motorola Shadow, pictured in the render above. We expect this to be the Nexus Two everyone’s waiting for and we remind you that Motorola’s CEO was present on stage when the Nexus One was launched, as a hint of his company’s upcoming partnership with Google.

If you’re curious about Motorola’s performance this quarter, know that they sold 12 million handsets, 2 million of them being smartphones.