Samsung’s first Android phone, the Galaxy was all but nice-looking, so it’s maybe time to give it a successor worthy of the OS it’s carrying. The folks of Androphones have managed to get hold of a render showing the new Samsung Galaxy 2, that gets pictured below. What do you say? 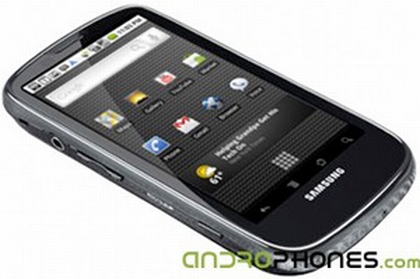 Aside from the image, they also got some specs of the Galaxy follow-up, including a 1GHz Snapdragon CPU, a 3.7 inch AMOLED touchscreen display and a 5 megapixel camera. 32GB of internal memory and a 3.5mm audio jack should also be on board of the device running Android 2.1.

GPS and WiFi complete the specs list and we’re really curious to see if this handset can compete with the likes of the Nexus One, XPERIA X10 and other top smartphones in 2010. Samsung Galaxy 2 is expected to arrive on the market in Q2 2010.