Ifixit is back to its usual game, that is tearing down the most popular phones on the market. This time the culprit is Motorola Droid RAZR, the thinnest smartphone available right now, at 7.1mm. This device was taken apart only days after it reached the shops and revealed what hides behind its kevlar back. 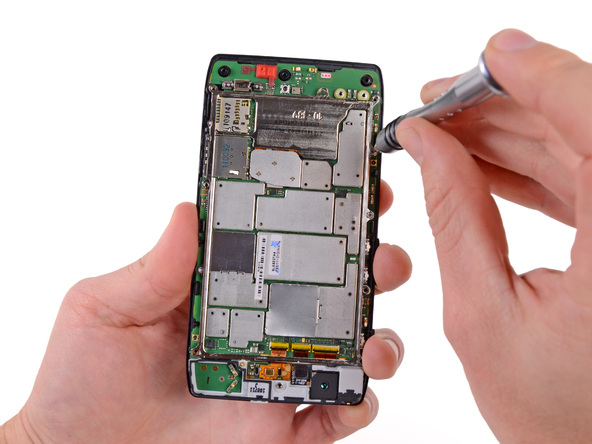 This dual core 4.3 inch smartphone with 7.1 sounds pretty tough to take apart without breaking anything, but ifixit did it. They also measured the handset and came to the conclusion that it’s 0.28 inches thin in the thinness side and 0.42 inches in the bulky part. For comparison’s sake, Verizon released the Droid Bionic in September with a 0.43 thick waistline and claimed it was the slimmest 4G LTE phone at the time.

As far as design goes, the microUSB and microHDMI ports, plus the audio jack are on top of the phone, while the LTE SIM card slot and the microSD card slot are hidden inside a secret compartment. Ifixit claims that the rear case is fastened tightly to the rest of the smartphone, so removing it is a tough task. Although at first one might feel the need to use a knife or something sharp, a spudger and plastic opener tool were required.

Then the cool Kevlar weave came up and a flexible, thin back cover was revealed. The rest of the teardown, however is present in the Source link below. 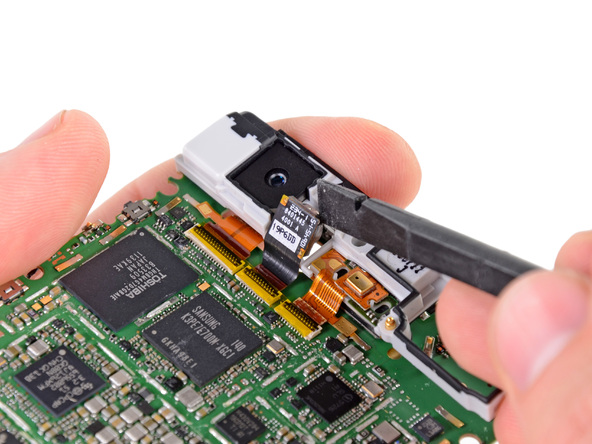