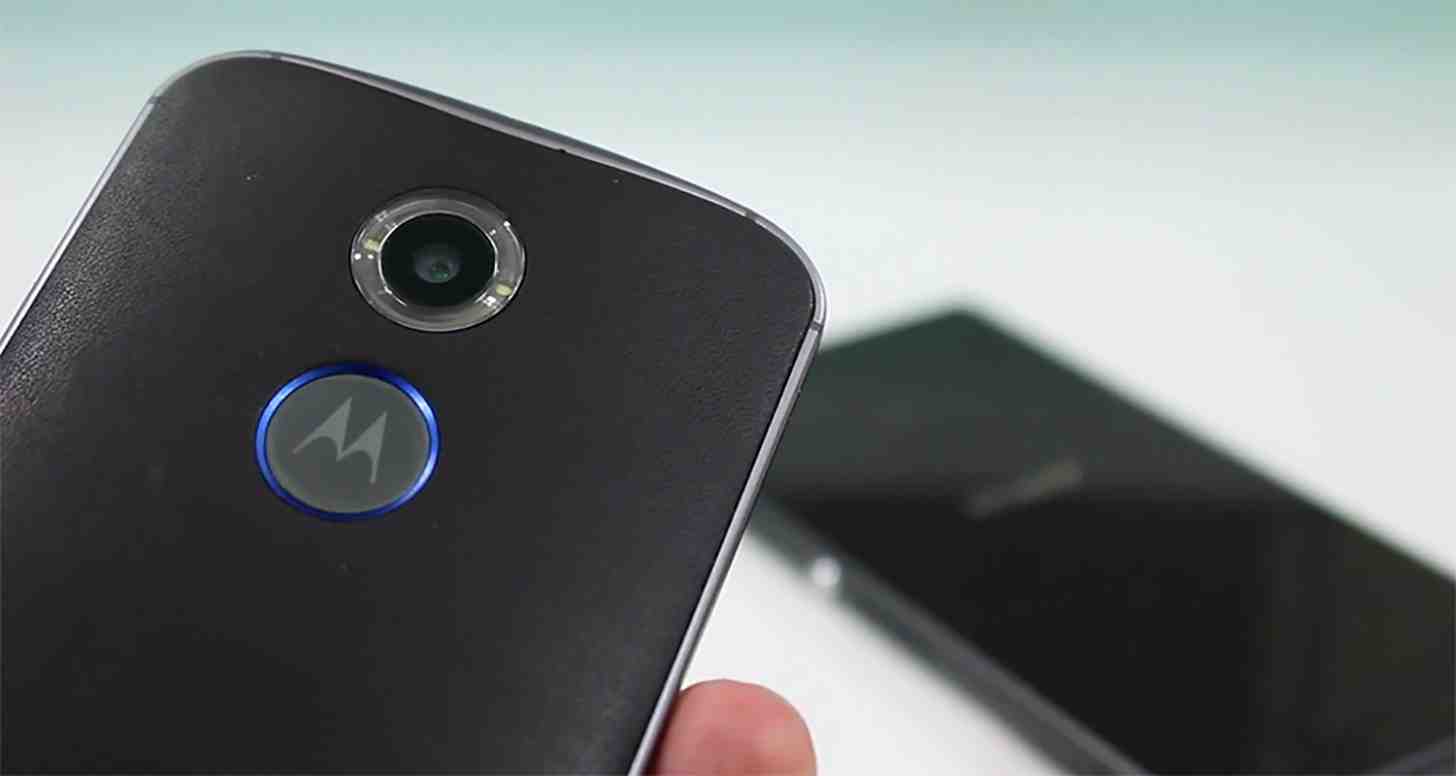 It appears not only Nexus devices are getting updated to Android 5.1, but also some other units, like the Motorola Moto X Second Gen. A Motorola support page for the XT1095 version of the Moto X Second Gen, the Pure Edition revealed all the details associated to the update. 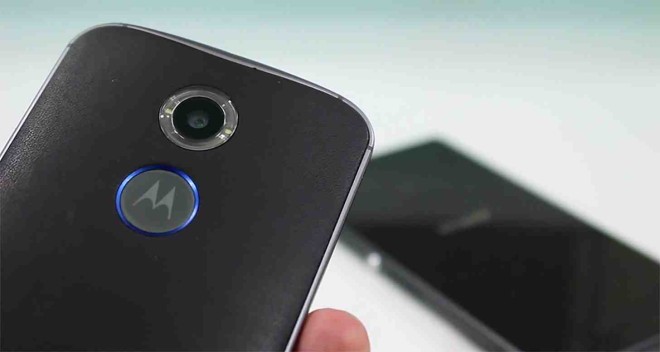 That’s basically the changelog for this device and it includes usability improvements to notifications and interruptions, noise reduction in low light camera shots and quite a few bug fixes. There’s also Device Protection and the ability select WiFi hotspots or Bluetooth devices from the Quick Settings menu. Motorola hasn’t announced when it will start pushing Android 5.1 to the Pure Edition Moto X models.

Since the release notes have been published, we may be at most one or two weeks away from release. Motorola has been pretty fast when it comes to delivering such updates and we expected them to once again raise up to the expectations. Bug fixes will also be included, including ones related to Chrome crashes, WiFi connectivity issues, heavier battery drain and more.