Home Android Motorola Nexus 6 is a Waterproof Phone, a Feature Less Advertised During... 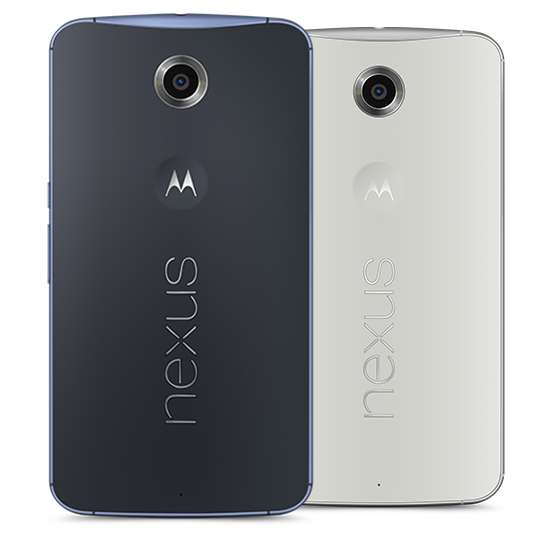 Exactly 24 hours ago the Motorola Nexus 6 came to light and one of its less advertised features is waterproofing. We didn’t learn anything about it yesterday, but today it popped up on various news outlets.

The 5.96 inch phablet will be water resistant, just like its relative, the Moto X. There are limitations to this feature, especially since water resistance is not even listed on the official Nexus landing page. It is listed on the Motorola official Nexus 6 page though… There’s no IP rating given, because it’s unlikely this model can be submerged in water, but rather splash proof.

This means you can use the handset during a light rain without fearing damage, but you probably won’t be able to use it if you drop it into a pool. The handset comes with dual front facing speakers, with stereo sound, a 13 megapixel back camera with OIS and automatic HDR+. If you’re tempted by the phone, it costs $650 off contract.