Motorola’s not only leaving Windows Mobile aside for a while, in order to focus on Android devices, but they’ll also be quitting the LiMo Foundation. At least so did Moto VP, Christy Wyatt, who abandoned her seat on the LiMo Foundation Board. 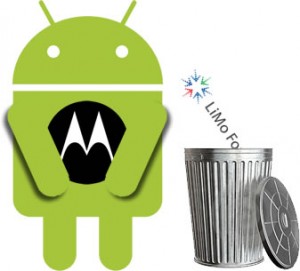 Also, Motorola changes its status and relationship with the organisation, so it’s now an associate member and not a founding member, like it was before. A statement was also issued, announcing that Android is the primary focus of the company now and it’ll be strongly supported by the developer community working with the American handset manufacturer.