Here’s yet another rumour that associates Motorola Droid’s follow-up with the Google Nexus Two. It all started when Google officials were seen chatting with Moto’s top men during CES 2010 and now we’ve got a render of a fresh device, called Motorola Shadow. 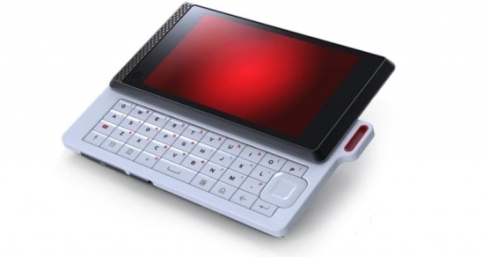 Nothing is known about this handset, that might as well be a mere fan made render, or the Droid follow-up, perhaps even the Nexus Two. Motorola Shadow looks very much like a Moto Droid handset with a white keyboard and a wrist strap, but we’re really curious to see some leaks specs of this phone, aside from renders.

If this is truly the Nexus One, or if Moto Droid’s successor can be considered the Nexus Two, we’re in for a very, very cool smartphone, that should have a decent price tag to appeal to the general public.