A recent study made by Gartner has shown that handsets are most likely to overtake PCs as primary web surfing devices by 2013. The forecast mentions that the number of personal computers will reach 1.78 billion units by this year, while the phones will exceed 1.82 billion units at the same time. 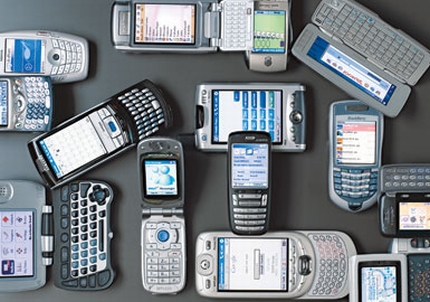 The same report by Gartner mentions that by 2012, Facebook will become the main core of social networking and web socialization, while at the same time, 20% or businesses will own no IT assets.

Also among the statistics we find that by 2014, over 3 billion people worldwide will have access to online or mobile transactions.