Huawei also had a booth at MWC 2010, where it showcased a bunch of new devices, the most impressive of which was the Huawei U8800 model, the first HSPA+ smartphone running Android. The Android 2.1 device is pictured below and it’s able to reach speeds of up to 14 Mbps. 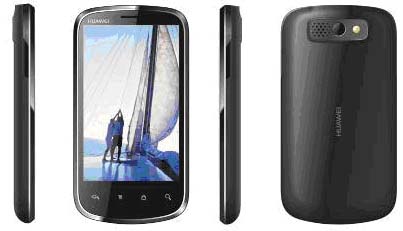 U8800 packs a 3.8 inch touchscreen display and it’ll be launched in Q3 2010. Together with this model, Huawei also unveiled the U8300 handset, a more youthful device, shown in the image below in yellow. This Huawei product comes with a QWERTY keyboard, social networking, a candybar format and an unusual design.

Huawei also showed the audience two more Android phones, the U8100 (available in pink below) and the U8110 (pictured in white). The only difference between them is the design, but the specs are the same: 2.8 inch touch display, a 3.2MP camera, a 0.3MP front videocall camera, Bluetooth and WiFi. Europe will have these models available in Q2. 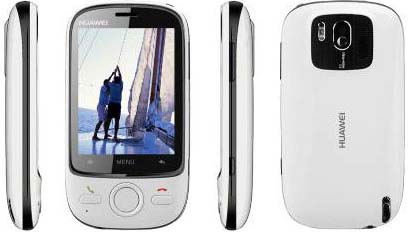 Also shown in Barcelona, the SmaKit S7 tablet runs Google Android and features a 7 inch touchscreen display with a 800 x 480 pixel resolution. Here it is: 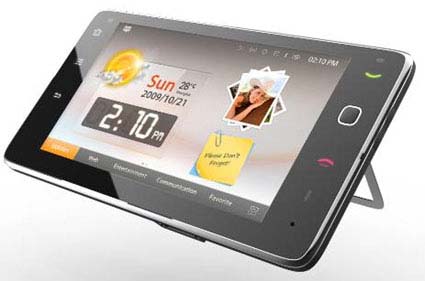