Considering the current status of the Android OS and the fact that it’s dominating heavily in the smartphone market, it was only logical that Google MWC 2011 booth would be spectacular. Among the goodies our man in Barcelona found, there was a “train” of Android devices going round and round… and round. 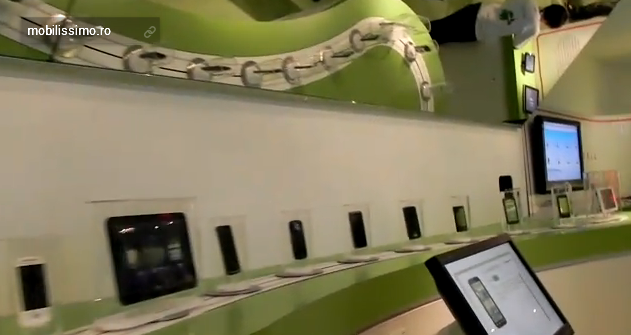 It includes classics like the Nexus One, HTC Magic, the first Moto Droid, but also newcomers to the scene, like the Samsung Galaxy Tab 10.1, that was seen taking a stroll in the tech world. I have to say that Google had one of the best booths (or should I say halls) at MWC 2011, showing innovation, creativity and originality.

Who can these merits away from them? After all, we’re dealing with a company that in only a couple of years launched an OS that took over most mobile devices.