During today’s HTC press conference at Mobile World Congress 2011, in Barcelona, the Taiwanese giant unveiled the successor to a very popular handset last year, the Wildfire. The newcomer is the HTC Wildfire S, that you can see below and that we expect to debut with a very low price point, that makes it very appealing. 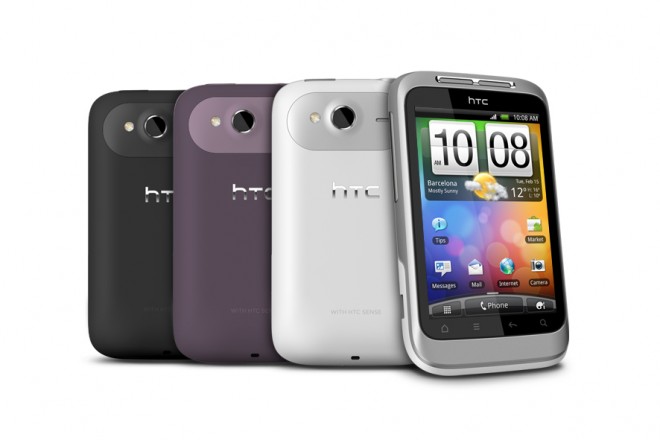 HTC Wildfire S is a very compact device, measuring 10.13cm in length and 5.94cm in width and also including a 3.2 inch HVGA screen. This affordable phone will most likely bring Android 2.3 to the people who want to spend less cash on a smartphone, but still get access to the goodies. Here’s the specs list for the device:

The phone weighs 105 grams and we’ll get to play with it in Barcelona ASAP.