LG had a press conference today at MWC 2011, in Barcelona, an event meant to make official the new members of the Optimus series. We’re talking about the Optimus Pad, a 3D tablet formerly known as the G-Slate and the Optimus 3D smartphone. Among the speakers there was J.S. Park, LG CEO. 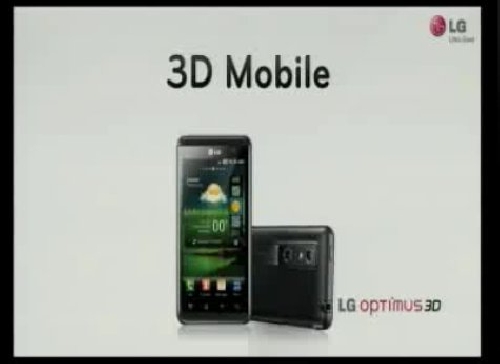 We were reminded that LG Optimus 3D is a premiere: first dual core smartphone with a 3D display and 3D capture. The phone also comes with DLNA and HDMI and its Quadrant benchmark was shown on the screen, as the device scored 2958 points. Some promo clips for the handset were shown and LG has yet to overcome the childish commercial phase.

They’ve shown a dad watching his son take the first steps in 3D on the phone, a car salesman showing his client product in 3D and a teenager that performs gymnastics in the house using the 3D images on the Optimus 3D. We must mention that this phone is the first with a stereoscopic screen, that allows you to view the 3D content you capture. 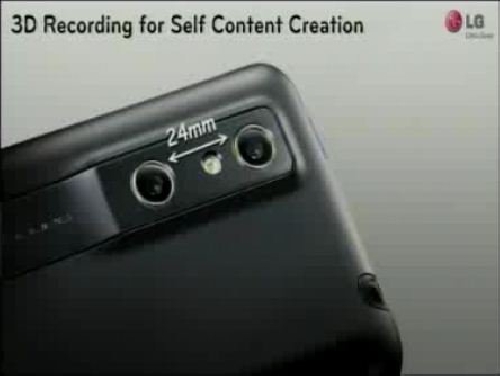 A YouTube representative also showed up on stage to detail the partnership with LG, that will spawn quite a bunch of YouTube 3D content. Next up was the Optimus Pad tablet, in a very short presentation. P.A.D stands for Productivity Performance/ Advanced Multimedia / Design Portability. This is an 8.9 inch device with a 1280 x 768 pixel display and Tegra dual core chipset.

Just as the presenter was using the slate to make a videocall, it all went FAIL, just like in the Google Android 3.0 Honeycomb launch event, but this time the wrong rapper wasn’t called. Instead, the image quality was lousy and the videochat partner on the Optimus Pad couldn’t be heard. LG dismissed the problem with a quick goodbye and everything was wrapped up quickly. 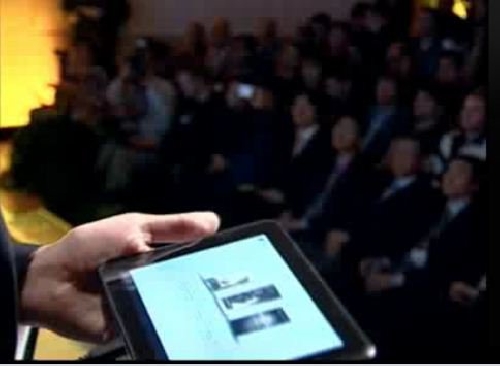