MWC 2011 is here and with it the inaugural Nokia conference called “An Evening With Nokia”. This session of Q&A and more was required, as many questions were left unanswered after Friday’s announcement that Nokia will be working with Microsoft and that Windows Phone 7 will become its main smartphone platform. 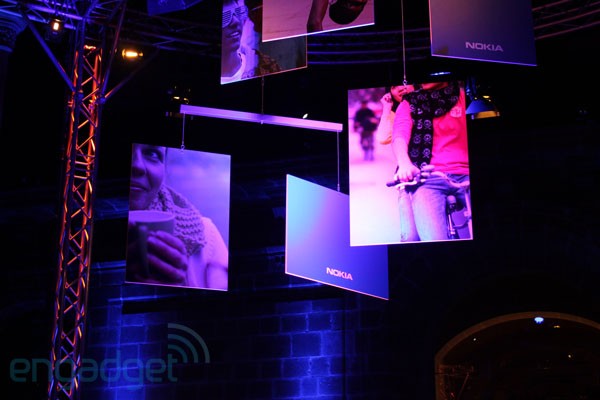 Stephen Elop and Jo Harlow were among the speakers, with the former being called a “Trojan horse” at some point during the Q&A session. This is a reference to the fact that ex-Microsoft man Elop could have been strategically placed at Nokia in order to take over their business. Of course, the theory was dismissed politely.

Nokia’s officials admitted that they also had Android in mind when considering alternatives to MeeGo and Symbian, but Windows Phone 7 looked like a platform with a better future ahead. Also, the billions of dollars that MS will be paying Nokia could play a part in this love affair… It seems that the Finns will be gaining from advertising and providing their mapping expertise for integration into Bing. 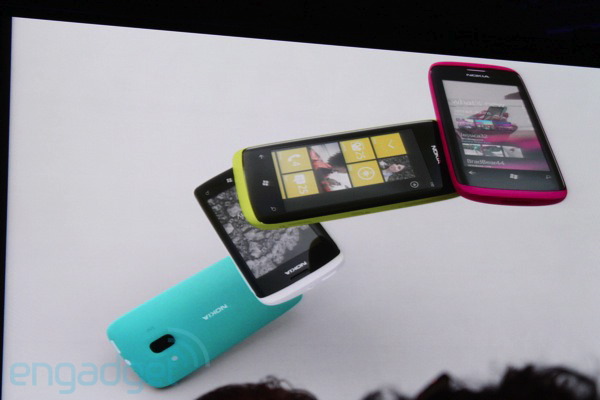 Symbian and Meego aren’t dead on the spot and we’ll even see at least one MeeGo device this year, if not more. Symbian will serve as a transition tool to Windows Phone 7, slowly transforming its experience into something resembling the Microsoft platform. As far as the release date of the first Nokia Windows Phone 7 product, this wasn’t mentioned, but at least we got to see the reference designs pictured above.

The rest was idle chatter and ugly truths like the fact that Nokia employees in Finland walked out when they heard of the Microsoft partnership… The real question is: will the phone maker showcase a new product at MWC 2011? We don’t yet know, but as long as we’re in Barcelona, we’ll touch it and take photos of the unit. 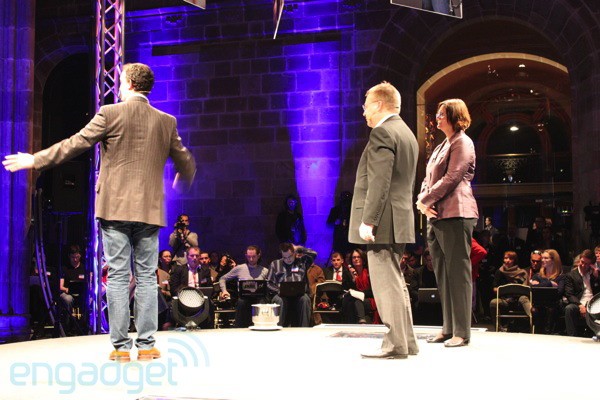