Long years of speculations have finally brought us to the official unveiling of the PSP Phone, aka the Xperia Play. This smartphone is pictured below and one of its first promos can be seen at the end of the article. Xperia Play is a 4 inch device that runs Android 2.3 and uses a customized UI, focused on gaming. 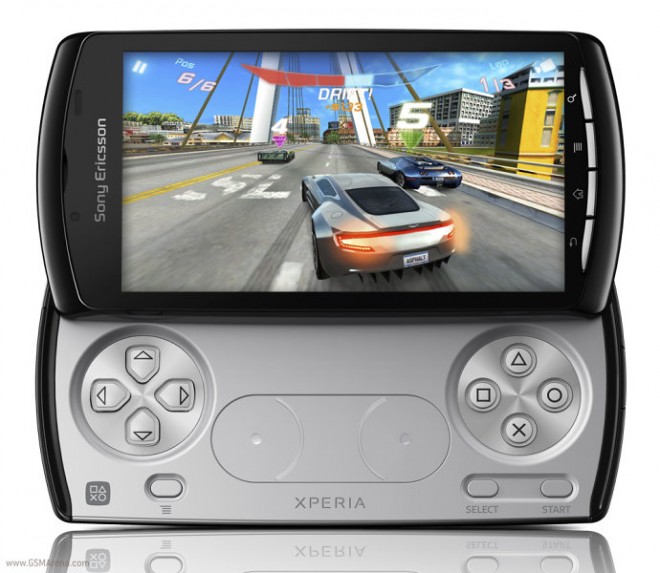 The Sony Ericsson gaming phone supports a 480 x 854 pixel resolution and uses a 1GHz Snapdragon CPU. On board there’s also an Adreno GPU, providing 60fps gaming experiences and 3D graphics. This gaming handset measures 16mm in thickness and weighs 175 grams. On the back there’s a 5MP camera and an 8GB microSD card is bundled with the package.

Expect the Play to hit shops in March and Verizon is already on the job, promising to sell the handset from April. Fresh ad for the PSP Phone below: 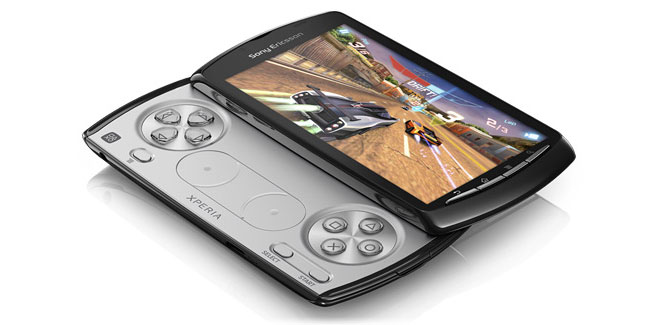 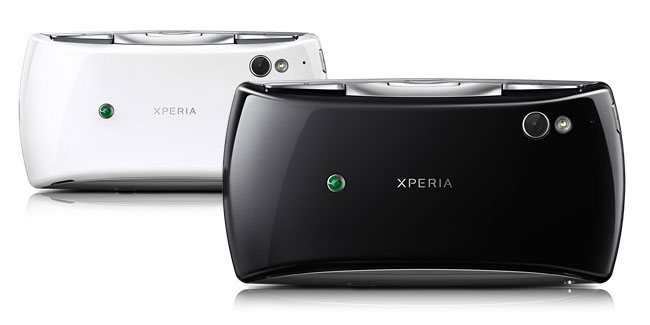