During today’s pre-MWC 2011 show, Sony Ericsson showcased a triplet of phones, that includes the Xperia Neo, Xperia Play and Xperia Pro models. We’re dealing with the Neo here, that you can check out in the following images. This handset comes with a 3.7 inch display (854 x 480 pixels) and relies on Sony’s Bravia engine. 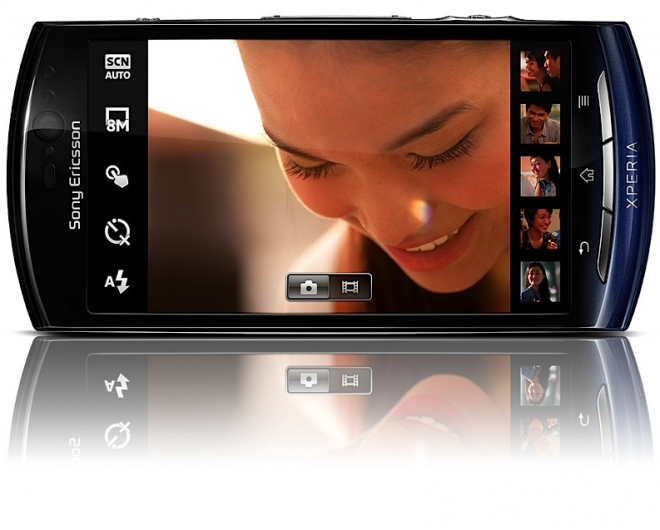 Its specs include a 1GHz CPU (Snapdragon), 8MP camera with LED flash and a 2MP front camera with videocall support. Expect the product in stores at the end of Q1, in red, silver and blue. Xperia Neo is 13mm thick, it weighs 126 grams and comes with an 8GB microSD card bundled. It runs Android 2.3 gingerbread and uses a battery, with up to 7 hours of UMTS talk time. 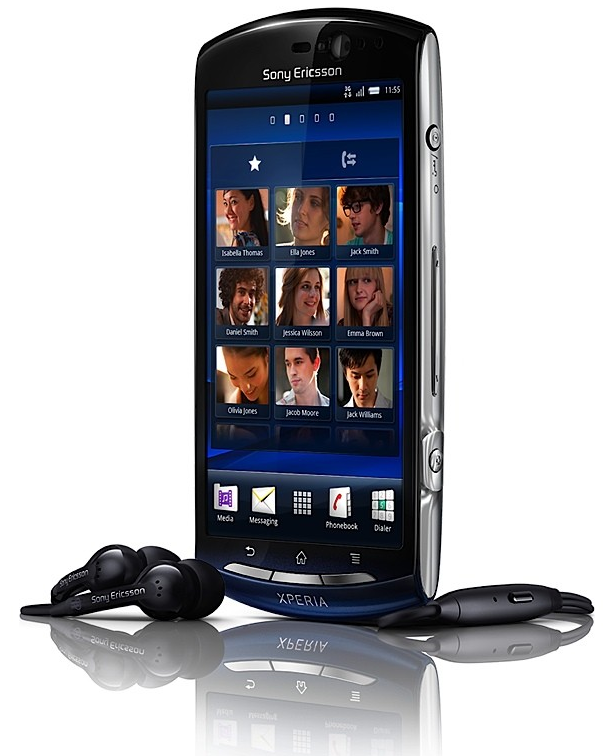