Moto Droid X2 was rumored for months and only now we start getting some decent leaks for this device. Its design is the same as the one of the predecessor, while the specs have been greatly upgraded, as you’ll find out for yourselves below. The Droid has now gone dual core! 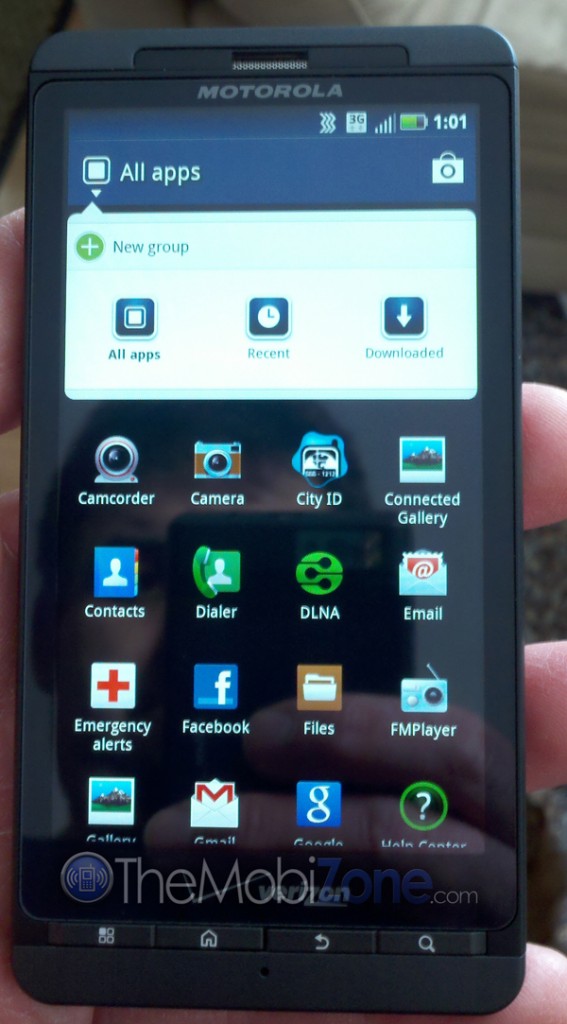 The expected launch date is Q2, according to TheMobiZone, the source of the leak and we must mention that the phone doesn’t feature a hardware camera button, like most modern smartphones do. It comes with the brand new Moto Blur applied to Android 2.2, or better said 2.3 at the time of the launch. Here’s the leaked specs list for the Motorola Droid X2:

The device also comes with FM radio and we wouldn’t be surprised to see it confirmed the next week at MWC 2011. 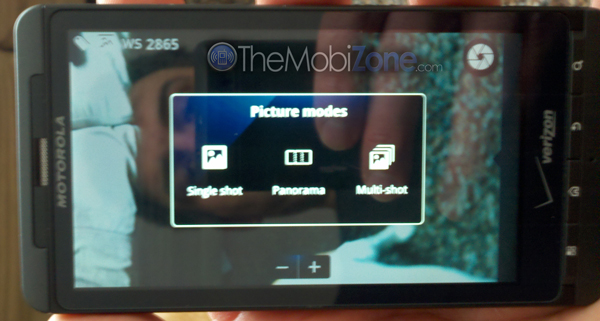 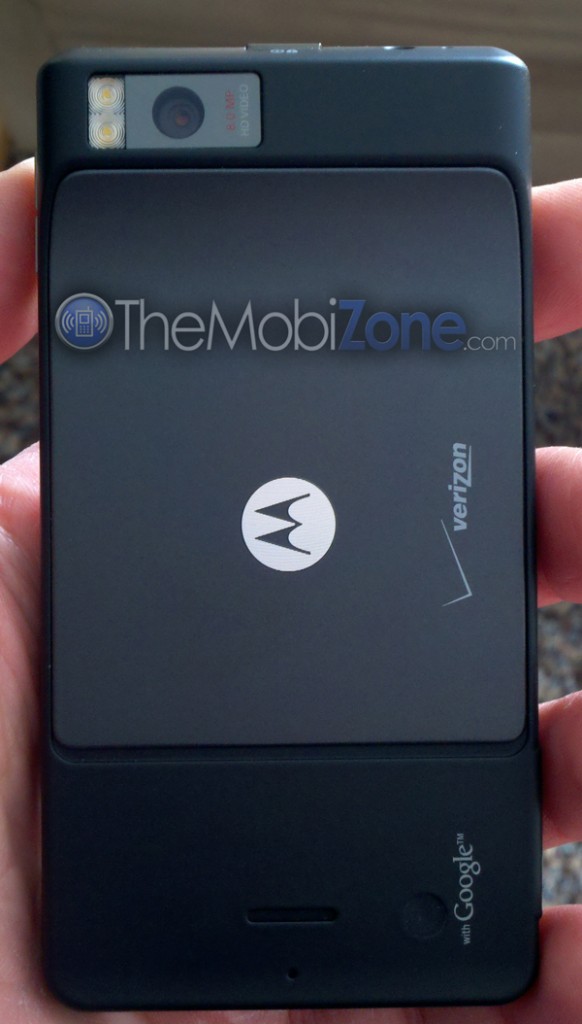