LG Optimus 4G LTE is already a familiar name for some, since the device was already launched in some parts of the world since November. However, Europeans have yet to get their hands on this model, that’s expected to reach the Old World this spring. This is a LTE Phone, as shown by its name and it’s quite a looker too, with a design that sets it apart from the recent direction that the LG phones have taken (squared units). 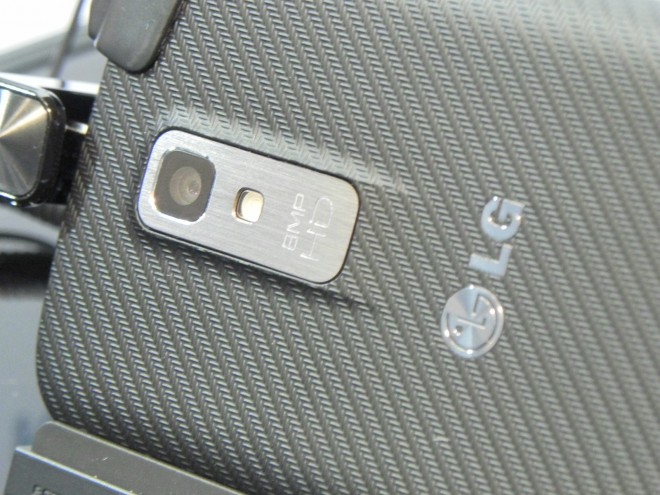 The phone is a bit rounded and at the back we find a case with a nice texture and overall this LG Optimus model has good grip. LG Optimus 4G LTE comes with a removable battery and considering the high end specs, this is quite a light and slim device. The HD display is crisp and bright and below it there are the classic 3 capacitive buttons for Android ICS. And now a more detailed view of the hardware on this phone:

LG Optimus 4G LTE is right now Gingerbread material, with Android 4.0 promised for a couple of weeks/months after the launch time. In the video below you’ll also see a network benchmark, showing s an incredible 50 Mbps speed, courtesy of Telefonica’s services at MWC 2012. As far as the software goes, we get the Optimus UI that only modifies the OS when it comes to widgets and transitions, nothing much. We also get a taste of the crisp YouTube HD videos in the preview: