About one hour ago, the big Huawei event at MWC 2013 ended and our editor send there graced us with some pictures straight from Casa Llotja del Mar from Barcelona, where the event took place. The Chinese company took the wraps off the Ascend P2 handset, that can be checked out below. 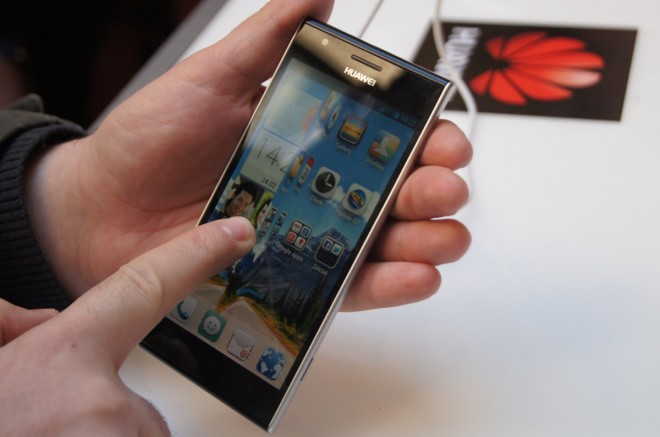 The device packs a 13 megapixel camera, LTE connectivity with 150 Mbps speed and a chassis that’s 8.4 mm thick. The P2 has a 2420 mAh battery, a bit bigger than the 2300 mAh juicer on the HTC One. We also found out during the press conference that Huawei is the third placed company as far as mobile market share goes. The Huawei Ascend P1, a handset we’ve already reviewed last summer was sold in over 40 countries and appreciated by the public. 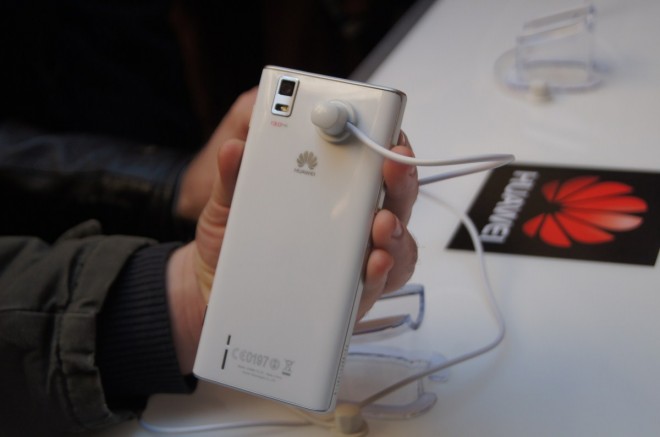 Back to the P2, this newcomer will be available in black and white, it will pack a 4.7 inch display with 500 Nits of brightness and 85 degree viewing angles. The phone offers double the upload speed of the Samsung Galaxy S III and also saves up 30% more electrical energy than the same Samsung device, using the QPC and ADRIX power reduction technologies. Huawei’s P2 supports touch input even with gloves on and its 13 MP camera has a BSI sensor and HDR capture, as well as 2X super zoom resolution, so you can zoom in without losing quality.

On the software side we’ve got UniHome, part of Emotion UI, a simple and clean interface with over 100 preinstalled themes. The handset comes in Q2 and is priced at 399 euro.