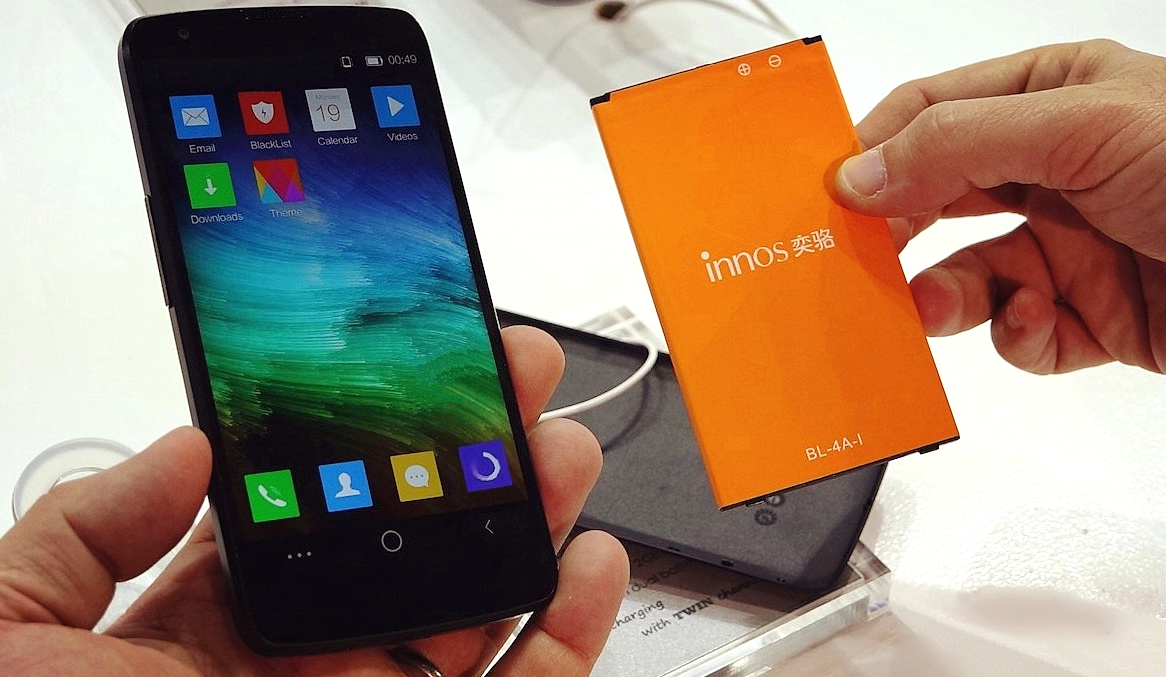 MWC 2015 isn’t all about compact and thin phones, but also about premieres that have to do with big sizes. An example is the Innos Yi Luo D6000, a handset model that’s praised for having the world’s largest battery. 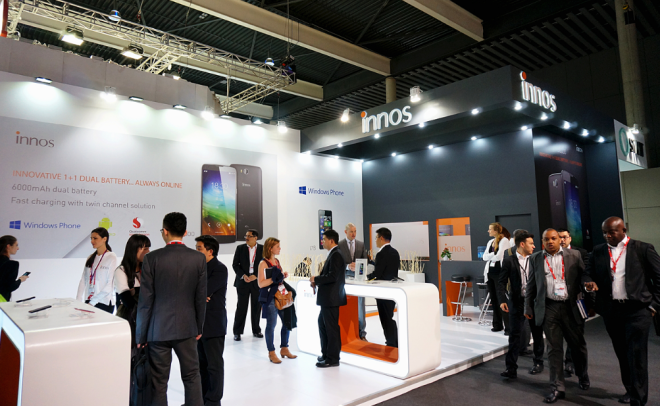 It comes with a 6000 mAh battery, that would easily fit a tablet and I’m pretty sure you can charge other handsets with this device. In 2012 the same company introduced a phone with a 4160 mAh battery and set new records then. The impressive thing is that the Innos Yi Luo D6000 manages to integrate that battery without being incredibly thick. It only measures 11.9 mm in waistline.

Basically, the handset has two batteries and you can remove one of them while still using the device. The product comes with a Qualcomm MSM8939 64 bit octa core CPU, clocked at 1.8 GHz, as well as 3 GB of RAM and 32 GB of storage. It also brings a 5.2 inch screen with Full HD resolution, a 16 MP main camera with 85 degree wide angle lens and 4G LTE connectivity. 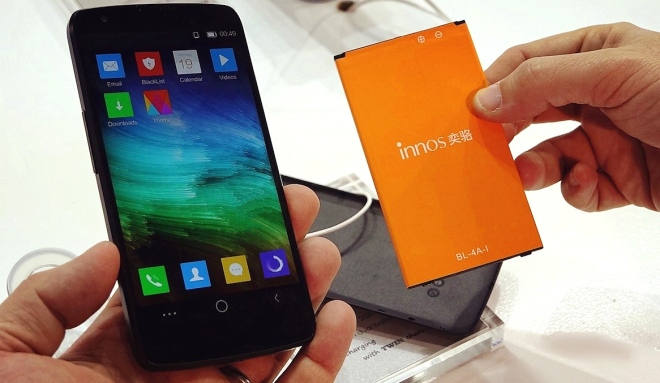