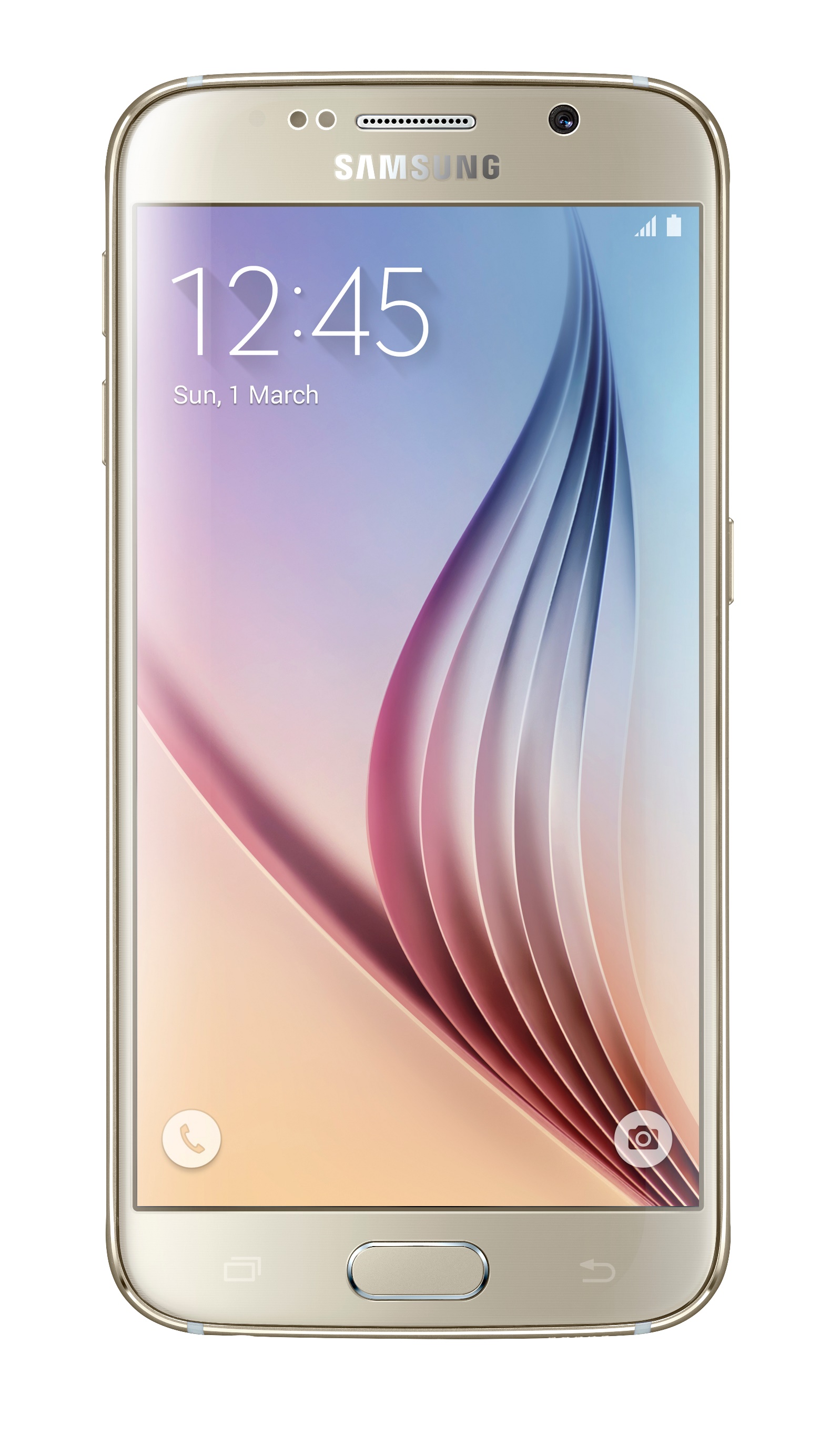 During an unusually short Unpacked event today at MWC 2015, Samsung finally unveiled the Galaxy S6 handset, as well as the Galaxy S6 Edge. There aren’t many differences between the two, maybe aside from the curved screen edges of the Edge model. 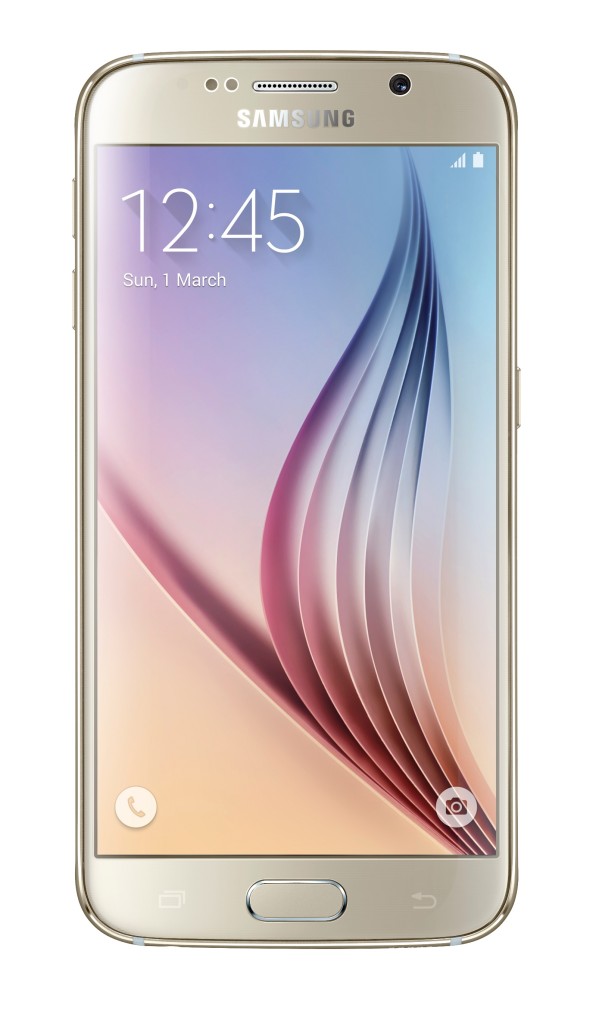 Everything that was rumored came true today, including the presence of a glass body on these models, complete with Gorilla Glass 4 strength. Samsung Galaxy S6 is said to have been remade from the ground up, compared to its predecessor and it brings a Quad HD 5.1 inch Super AMOLED screen as well as 3 GB of LPDDR4 RAM. There’s a fingerprint sensor on board, as well as a heart rate scanner and the new devices come with support for Samsung Pay, the new payment service also announced today.

Samsung Pay involves both NFC and Magnetic Secure Transmission, a new technology that Samsung used to enable mobile payments. Samsung’s partners in this initiative include American Express, Bank of America, Visa and Mastercard, among others. Galaxy S6 Edge has glass edges bent on both sides and its curve is more discrete than the one of the Galaxy Note Edge.

Specs include an Exynos 7420 processor, based on a 14 nm build process and finFETT technology. It’s an octa core chipset, a 64 but unit with 4 Cortex A57 cores at 2.1 GHz and 4 Cortex A53 cores at 1.5 GHz. There’s a Mali T760 GPU in the mix and moving on to the cameras, upfront we’ve got a 5 megapixel shooter with F1.9 aperture and real time HDR, while at the back there’s a 16 MP shooter with OIS, single LED flash, 4K video capture and fast tracking. 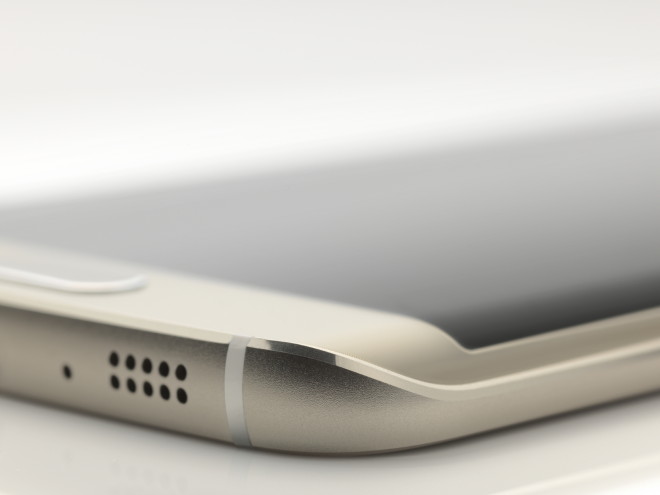 The devices will come in 32, 64 or 128 GB versions and they’ll be available starting with April 10th in 20 countries. The new UI on top of Android 5.0 is now lag-free and uses color coded menus for every app or feature. Samsung also replaced some of the icons with text options. Back to the inside of the handset, we find the UFS 2.0 storage, that borrows technology from SSDs for very fast write and read speeds.

As far as connectivity goes, there’s LTE Category 6, WiFi ac, Bluetooth 4.1, NFC, GPS, Glonass, infrared and FM radio. The Galaxy S6 is powered by a 2550 mAh battery, that charges in 10 minutes enough for 4 hours of usage and the S6 Edge has a 2600 mAh unit. There’s wireless charging embedded and the batteries are non removable.